Food, electricity and transport have experienced very high levels of inflation while general or overall inflation has been quite subdued. 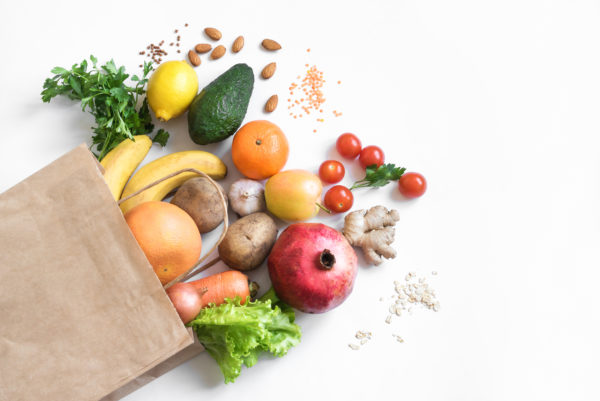 South Africans are now worse off than before March 2020, with continuing job losses, less savings and overall less money. Children go hungry while the prices of essential goods and services keep rising.

It is therefore no surprise that the Pietermaritzburg Economic Justice and Dignity Group expects the affordability crisis in households to deteriorate further.

“When all our money is going to electricity, transport and food, we must expect our economy to decline further.”

The group says with government supporting the economic framework of the money we spend going to big corporates with a business model to buy cheap imports, instead of investing in local infrastructure to support local business and local jobs, we dig ourselves deeper into oblivion every day.

“There is nothing to suggest this will change. Talk of an economic recovery is meaningless, it is a lie.”

In addition, the group warns that winter is coming, which will make the misery, unhappiness and anger in a very large portion of our population worse.

“Being hungry, cold and in the dark does not augur well for people who are under enormous strain and who are increasingly conscious of where we come from and how poorly the state has done to deliver justice and transform our society and economy.”

According to group’s March 2021 Household Affordability Index, that tracks food price data from 44 supermarkets and 30 butcheries in Johannesburg, Durban, Cape Town, Pietermaritzburg and Springbok, the average cost of the household food basket with items a poor family will buy for seven people, is R4 039,56. This is how poor people are getting poorer.

The average increase was 4.8% or R183,22. Compare this to the National Minimum Wage (NMW) that increased by R163,68 last month to R3817,44 and it is easy to see that it still falls far short of anything close to a living wage, while workers will continue to sacrifice nutrition and take on debt to cover wage shortfalls.

The data for March 2021 shows a 34.8% shortfall in food on the NMW, which is almost too much to comprehend.

Pensioners get a R30 increase this month in their grant to R1890 and have said it is nowhere near enough. They are extremely disappointed with government and are expecting 2021 to be an intolerably difficult year.

The group says it is almost too ghastly to contemplate what a 36% deficit might look like on your own child’s plate and what the consequences will be.

“It bears repeating that not ensuring that mothers can feed their children properly is a direct form of everyday violence against women and children.”

Less food on a child’s plate has far-reaching consequences regarding future education, health, socio-political and economic outcomes. It also erases any hope to reduce inequality, poverty and unemployment or put us on a path to recovery.

“We are building a very fragile future on the bellies of millions of hungry children.”

The group says we can no longer pretend that our leaders do not know what is happening.

“They know. It seems to us that the myopic economic frameworks we have relied on since 1994 have reached their lowest point. Our structural inequities with our racism, neoliberal economics, land injustice, apartheid geography, apartheid wage regime, unequal and in many cases abysmal education system, fractured society, shattered dreams and daily misery will continue and worsen.”

Therefore, the group warns that the public mood seems to us to be shifting rapidly.

“It seems to us that much of our future rests in the decisions that will be taken by hungry men and women.”

Food, electricity and transport have experienced very high levels of inflation while general or overall inflation has been quite subdued. Annual wage adjustments for low-paid workers and annual increases on social grants have been very low compared to the high inflation levels on food, electricity, and transport.

The group questions the role of the SA Reserve Bank (SARB) that has a mandate to keep inflation within the 3-6% band, but it only appears to kick in sharply during wage negotiations. “The Reserve Bank seems not to display this level of passion and consistency in intervening to keep the level of inflation on essential goods and services for low-income households down.”