Despite the shock of the economic sabotage last week, the repo rate, as well as the inflation rate, is not expected to increase. 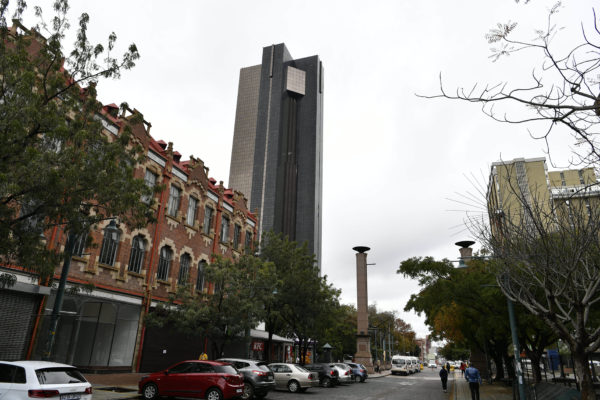 Economists expect the repo rate to stay the same when the monetary policy committee (MPC) of the South African Reserve Bank (SARB) meets on Thursday, although some still expect a hike later this year.

The rand has taken a few knocks lately but is still stronger than last year, while a possible rise in food prices due to the riots is unlikely – thanks to a bumper harvest this year.

According to NKC African Economics, the country has reached the end of the loosening cycle if there are no more shocks to the economy, with the focus now shifting to when the MPC will decide to commence the hiking cycle.

“Given the pressures building from administered prices, the MPC will be acutely aware of possible second-round effects and adopt a wait-and-see approach regarding the US Federal Reserve’s reaction or guidance after the latest spike in US inflation.”

NKC added that the extension of the adjusted level 4 lockdown and the damage to the economy by the recent riots and looting in certain parts of the country would prolong the economic recovery process.

“These factors will make the MPC even more cautious to pull the hiking trigger too early and therefore we predict that the MPC will decide to hold the repo rate steady at 3.5% and that the hiking cycle will start in the first quarter of 2022.”

Economists at the Bureau of Economic Research at Stellenbosch University also do not expect a change to the repo rate.

“It will be interesting to see the SARB’s commentary on the impact on the economy and inflation of last week’s developments. We expect the MPC to communicate that their contribution to the economic recovery is to keep the policy interest rate accommodative for the time being.”

Comparison website, Finder, reported that 36 out of 37 panellists on its SARB repo rate forecast report also believed that the MPC would hold the rate, although 1 in 5 panellists thought the rate should rise by 25 basis points and 16% thought it should be cut by an average of 33 basis points.

Mulatu Zerihun, senior lecturer at Tshwane University of Technology, was the only panellist who believed a cut wascoming, as a cut of 50 basis points on the policy rate would assist to contain inflation at its target range for the remaining months of the year 2021.

Professor Adrian Saville from the Gordon Institute of Business Science, as well as Chiedza Madzima, head of operational risk research at Fitch Solutions, were in favour of a rate rise of 25 basis points, with the threat of rising inflation is at the heart of their arguments.

“Inflation risk is real and rising. SARB mandate is to look after inflation and the purchasing power of the rand. Not to manage growth. Taylor Rule and other models make the case for a rate hike,” Saville said.

According to Madzima, the SARB may raise its repo rate by 25bps to 3.75% in the months ahead after holding the rate at a record low of 3.50% for the fourth successive time.

Trade union federation Cosatu urged the SARB to lower the repo rate by 50 basis points to help struggling consumers and businesses, but only a few panellists were in favour of such a move.

Mzwanele Ntshwanti, lecturer at the University of South Africa (Unisa), was in favour of the plan, saying the credit regulations for banks should also be relaxed to assist struggling households and firms.

Ayabonga Cawe, managing director of Xesibe Holdings, agreed and said balance sheets were in difficult terrain, and with core and headline inflation only hitting the midpoint of the target band by 2023 or so, there was scope for more monetary stimulus.

However, Johan Els, Old Mutual chief economist, thought that the economy was already on the right track and there was no need for further rate cuts.

“The economy is recovering and will likely post a 5.5% growth rate this year, followed by better medium-term growth.”

Professor Waldo Krugell of the school of economics at North-West University also thought a rate cut was not the right move.

“A small repo rate reduction will provide only a little bit of relief, but it would be unlikely to aid the recovery of the economy by much. We need long-run solutions, structural reforms.”

Statistics South Africa (Stats SA) will announce the inflation rate on Wednesday. Annual headline inflation climbed above the 4.5% midpoint of the SARB’s monetary policy target range, accelerating to 5.2% in May from 4.4% in April. This is the highest reading since November 2018 when the rate was also 5.2%.

NKC expects the consumer price index (CPI) inflation print to fall to 4.8% year-on-year in June, from 5.2% year-on-year in May because the rand is averaging at much stronger levels compared to last year which will help to drive inflation lower over the short term.

Repo rate stays put for now, but prepare for an increase soon – economists
1 month ago
1 month ago 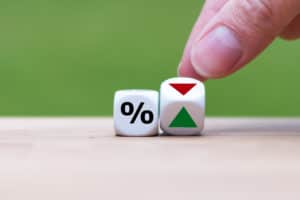 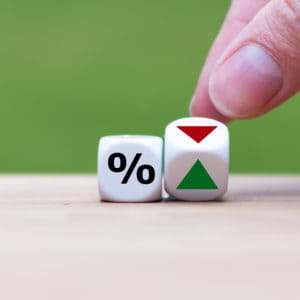 Repo rate stays put for now, but prepare for an increase soon – economists
1 month ago
1 month ago