South Africa in world’s poorest 40%, ‘decades behind’ the average 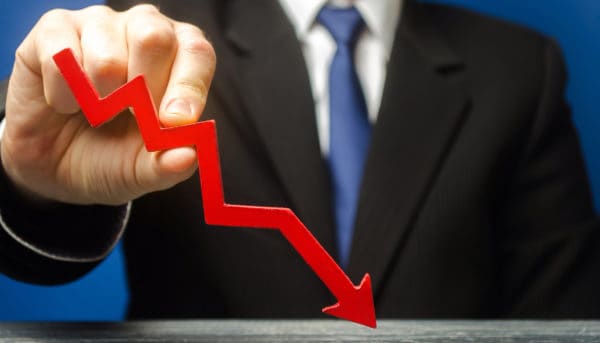 The state of South Africa’s Gross domestic product (GDP) per capita is plummeting and the forecast is not looking much better.

GDP is not the same as average income, as the Gross domestic product measures how much an individual contributes to the production of a country.

Economist Mike Schussler confirmed this week that South Africa now ranks 107th out of 191, and is well and truly “in the poor half, […] firmly on the way to the bottom third.”

He said between 2019 and 2020, “SA relative GDP per capita, when compared to the world average, dropped by the biggest margin since 1994”.

We now have just under 71% of the income that the average person living in the world has. According to Schussler, “this is a train smash.”

He said if the country shows growth going forward, it will still take decades to get back to the world average.

“If we do the same as we did in the last 30 years, our country will not be inside the top 125 countries on the planet”.

Sri Lanka has already overtaken SA. Based on the current data, India will overtake us by 2035; Bangladesh “by 2040 or so”, Schussler said.

To put that in context, Schussler said “we are now poorer than Mongolians but richer than the person from Fiji”. However, Peru is in worse shape than Fiji, due to the Covid-19 pandemic.

“Those two countries along with Indonesia should surpass our income per capita this year or next year. Vietnam grew and will surpass SA income within this decade still.