The amendment increases the threshold for embedded generation from the current 1MW to 100 MW without the need for a license. 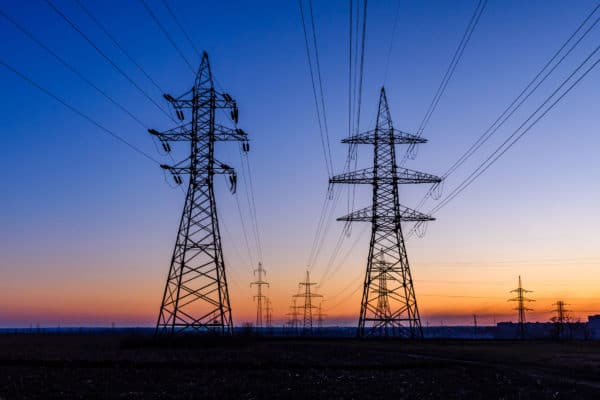 Gazetting the amended Schedule 2 of the Electricity Regulation Act is only the first step that will enable Independent Power Producers (IPPs) to get into the game of generating power that will hopefully lead to the end of load shedding that has been with us since 2008.

The department of mineral resources and energy published the amended schedule for 100 Megawatts of embedded electricity generation as approved by Minister Gwede Mantashe late on Thursday, two days after the deadline President Cyril Ramaphosa gave in a speech on 10 June.

The amendment increases the threshold for embedded generation from the current 1MW to 100 MW without the need for a license.

What the industry says

Dave Long, secretary general of The South African Independent Power Producers Association (SAIPPA), says he is happy that the minister has now taken the first step, but he did not want to speculate about any behind-the-scene wrangling that resulted in Mantashe following the instruction from the president.

Unfortunately, the change will not happen overnight, which is why the minister indicated in the publication that he “intends to” change the regulation. According to Long, this was not a final change and consultations with the National Energy Regulator (Nersa) and other affected stakeholders must now take place.

“Numerous IPPs are ready, from those with only good ideas so far through to those who are standing ready shovel-in-hand.”

ALSO READ: With load shedding looming, where is the 100MW notice?

Will it stop load shedding?

However, Long does not regard this as the answer to stop load shedding.

“Eskom’s performance is far more significant in the short term, but every bit will help. Many commentators have told the department that 3 000 plus MW is needed for eliminating load shedding, assuming the Risk Mitigation Independent Power Producer Procurement Programme (RMIPPP) yields the planned 2000 MW, but this now seems unlikely.”

The objective of the RMIPPPP is to fill the current short-term supply gap, alleviate the current electricity supply constraints and reduce the extensive utilisation of diesel-based peaking electrical generators.

Long says what he is missing in the published proposed regulation is more clarity on intent and more cognisance of industry appeals for less loose ends and uncertainties.

For consumers, it means that they will find it easier to find IPPs who could provide better energy security, but Long says it poses a possible nightmare for municipalities because many of them are woefully unprepared, despite a decade of talking about it.

The department said in a statement on Friday that the energy sector and industry across the board have hailed the intervention to reform the electricity regulation regime as a positive way forward.

“This step will unlock significant investment in new generation capacity in the short to medium term and make significant inroads towards achieving national energy security, as well as reduce the impact of load shedding across the country.”

The department did not say why the amendment was gazetted two days after the deadline.

ALSO READ: SA’s energy move welcomed – but will Nersa be able to keep up?

Eskom welcomed the amendment in a statement on Friday, saying that this is a progressive step that will, over time, greatly assist the effort to provide reliable and sufficient electricity for the economy while creating space for Eskom to conduct much needed repairs on its infrastructure.

“Therefore, customer-funded capacity alongside the contribution by IPPs will greatly assist in addressing the immediate supply and demand gap and reduce the risk of load shedding over time. This amendment, together with Eskom’s own efforts to repurpose and repower our ageing power stations, will assist to reduce the South Africa’s electricity supply gap.”