Denel to be liquidated? Union wants answers from Gordhan

Denel staff members left the company in droves after they did not receive full salaries for the past 18 months. 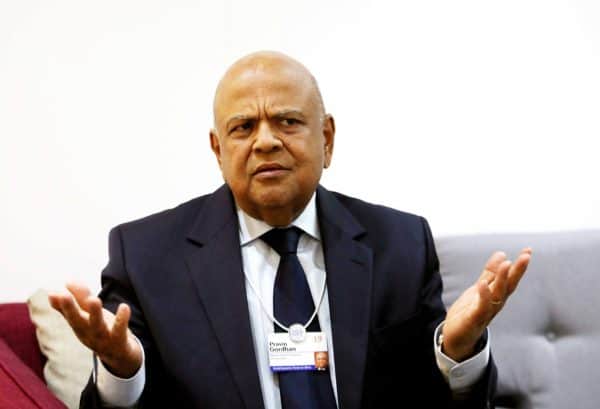 According to UASA, the application has already been filed at the Pretoria Hight Court and will be heard in a week’s time, on 11 October.

The union said it was concerned that members employed by Denel have still not received their outstanding salaries since August last year.

This is despite the Labour Court ordering Denel to pay its employees.

“In the event that the liquidation applications are granted and Denel is placed in final liquidation this will be the death knell for thousands of jobs followed by the devastating social-economic impact of unemployment,” UASA spokesperson Abigail Moyo said in a statement.

Moyo said UASA seeks clarity from Gordhan on whether government intends to oppose the liquidation process, and whether Denel employees will be paid all outstanding salaries and benefits in full.

ALSO READ: Denel turnaround plan: Will government and SANDF come to the rescue?

She further said the union also wanted to know whether the Department of Public Enterprises will afford Denel similar financial and rescue support that other SOEs have enjoyed.

“UASA is shocked at how poorly government and Denel have handled the situation despite the very obvious negative effect on the livelihood of workers. This is not how a government or a SEO should treat fellow South Africans.

“Denel workers have been patient enough for the longest time but management has been slack in their communication and honouring their obligations.

“Instead, the company is facing liquidation without providing any information on the outstanding salaries that it owes to UASA members and other workers. We urge Gordhan to present solutions and a way forward for Denel.”

Denel staff members left the company in droves after they did not receive full salaries for the past 18 months.

The Citizen has reached out to Denel and is waiting for comment by the time of publishing this article.