The City of Johannesburg (CoJ) is hounding residents who owe it hundreds of thousands of rand for expired debts. Half of active credit consumers in Johannesburg are in deep debt because the city wants residents with outstanding debts to be held liable and pay the money.

Debt Management in South Africa chief executive officer Neil Roets said the issue came to his attention when a number of clients who were under debt review started receiving threatening letters from the council demanding they repay expired debt or sign an acknowledgement of debt declaration.

“And that is the problem – if a consumer signs the acknowledgement of debt, they will be held liable for that expired debt,” said Roets.

Roets said it was illegal for the city to hold residents liable for the debts and residents should “at all costs avoid signing acknowledgement of debt notices when the city threatens to cut off their water and lights.

“The City of Joburg flagrantly disregarded two acts of parliament that made it illegal for them to collect on debts that are more than three years old,” said Roets. 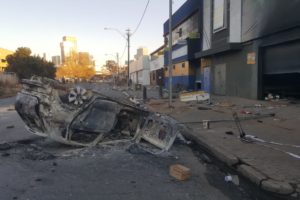 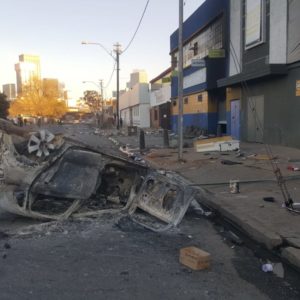 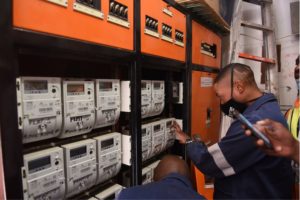