Speaking to The Citizen, spokesperson for the power utility Khulu Phasiwe said the unit in question is undergoing a post commercial outage process.

“What happens during this normal process is that engineers need to check if everything is still running OK,” said Phasiwe. The unit, which adds about 800MW to the national grid, was officially opened by President Jacob Zuma at the end of August.

Phasiwe stressed that taking the unit offline did not necessarily mean the implementation of load shedding. “We do have other units online, some of which were also brought back online after undergoing a maintenance overhaul for some time.

“We also had Koeberg’s unit taken offline for maintenance purposes and that did not result in load shedding,” Phasiwe said.

He said the unit at Koeberg power station is expected to be brought back online during the first week of December, while details for Medupi will only be available next week.

Today marks exactly 41 days without load shedding, and according to Phasiwe, this signals a step in the right direction.

“We have been busy with our maintenance drive and although we are not yet where we want to be in terms of the power system being completely stable, we are working around the clock to ensure the risk of load shedding during next year’s winter season is mitigated,” he said.

In a statement issued yesterday, Eskom urged South Africans to partner with them to save 10% of their electricity usage throughout the day 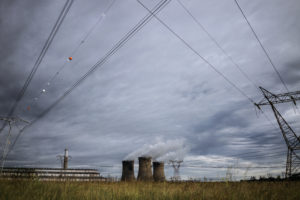 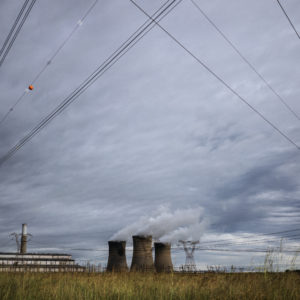 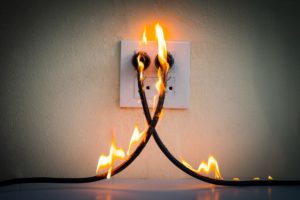 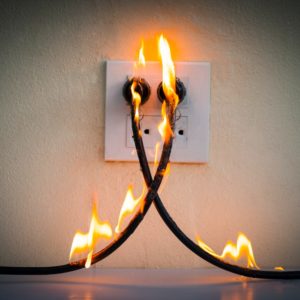 Daily hacks: How to ensure your festive season doesn't go up in flames
22 hours ago
22 hours ago

Daily hacks: How to ensure your festive season doesn't go up in flames
22 hours ago
22 hours ago