Muted gains expected for most equity markets in 2016 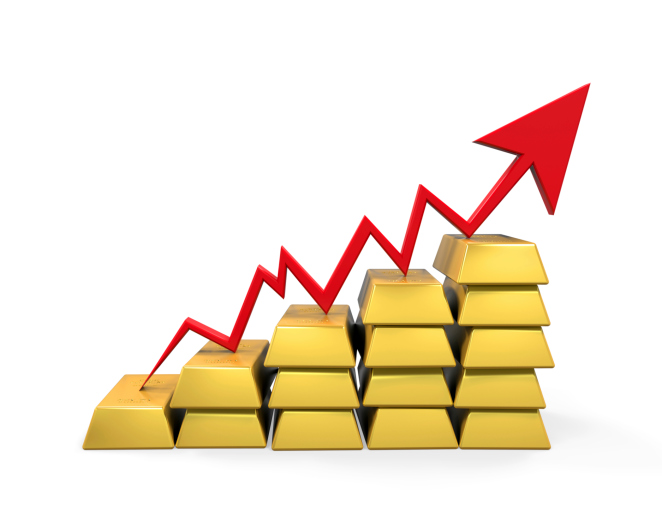 JOHANNESBURG – For the better part of the last two years, local market discussions have been dominated by two central themes – the expected timing and intensity of rate hikes in the US and the slowdown in China.

As was widely anticipated, US Federal Reserve chair Janet Yellen on December 16 announced the tightening of monetary policy – ending months of speculation – and hiked rates by 25 basis points.

While there were previously concerns that the step would trigger a crisis in emerging markets, these markets largely took the news in their stride – initially at least. The Fed communicated its strategy for several months before finally taking action and markets have presumably already priced in at least some of the news.

Where does that leave investors in 2016?

In the BlackRock Investment Institute’s 2016 Investment Outlook report, Cycles out of sync, the institute argues that the business cycle will be imperative to facilitate additional gains in share prices as the “easy money” that have pushed valuations higher over the last few years have passed its peak. Economic growth will be required to lift revenues as valuations have generally become elevated and the profit margins of companies are under pressure.

“We expect little or no price appreciation in fixed income and only muted gains for most equity markets in 2016,” it says.

According to the institute, valuations have soared ahead of the business cycle in various markets, but particularly in the US.

“We have essentially been borrowing returns from the future.”

The silver lining is that it expects a slight improvement in global growth and a renewed investor focus on fundamentals.

The institute argues that most equity markets have been “running on empty in 2015” – valuations have expanded and often dividends have masked a deterioration in earnings.

With regards to 2016, Russ Koesterich, global chief investment strategist with the institute, says the question is whether markets would be able to stand on their own legs as global financial conditions tighten.

“If companies are to grow earnings, a return to top-line growth is essential – especially for markets where valuations are high.”

The institute says the impact of movements in the dollar and oil prices will be critical – a further strengthening of the greenback would put additional pressure on commodity prices and emerging market currencies.

“Falling oil prices have dragged down long-term inflation expectations and could encourage some central banks to step harder on the monetary accelerator,” it says.

While the slowdown in China and lower commodity prices are weighing on emerging markets, cyclical factors such as a slight increase in global growth and improved trade balances as a result of currency depreciations could provide temporary support to depressed equities in these markets.

The institute prefers stocks to bonds and fancy especially European and Japanese equities.

“Overall, we expect lower returns than in the early post-crisis years.”