Would you share your smartwatch data with your boss?

What if you were rewarded for doing so? 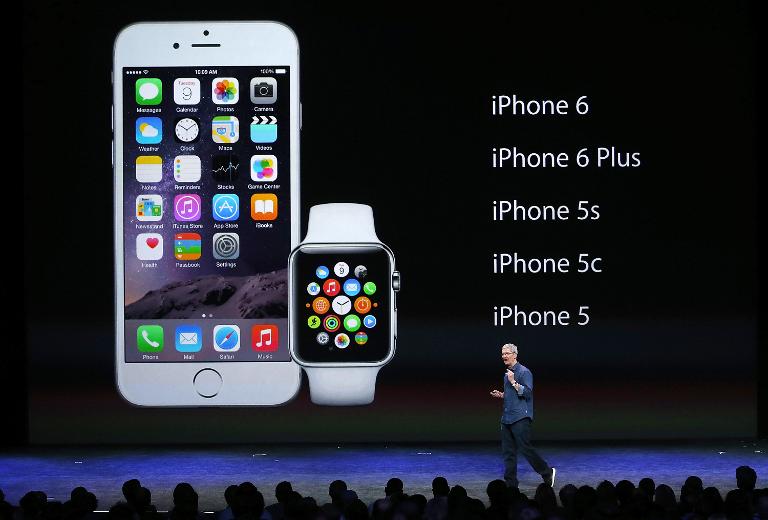 Seventy-two percent of South Africans who participated in a recent study said they would be willing to use “wearable tech” devices such as a Fitbit or Apple Watch and share the data with their employers if the company paid for it.

The percentage increased to 87% if the employee received something in return such as a reduced gym membership, flexible working hours or lower medical scheme contributions.

This is according to PwC’s Wearables in the workplace survey, which gauged people’s perceptions about how these devices are intruding, and/or improving their lives.

Nanie Rothman, associated director at PwC, says the study was conducted in the last quarter of 2015 and included responses from 2 283 South Africans. Just over half of the participants were between 25 and 34 years old.

“Wearables” are defined as any clothing or accessory that incorporates computer or advanced technology and could include an armband like the Fitbit, Google Glass and other health tracking sensors.

Ninety-five percent of the respondents owned a smartphone, 55% had a tablet and 20% used a fitness tracker (see below). Rothman says the survey tried to assess people’s willingness to wear these devices and to share the data with a third party, for example their employer or a healthcare provider.

Where information was already available in the public domain in some shape or form (for example the person’s marital status or number of children) respondents were more willing to share the information with a third party. Whenever the issue of data and the willingness to share information are discussed, the question of ownership is also raised. Just over 60% of respondents believed that they owned the data generated while using their smartphone, tablet or other wearables while 17% said service providers like Google and Facebook were the owners. Nine percent of the respondents said they didn’t know who the legal owner was and this percentage increased to 12% for those over the age of 50.

The potential impact and applications

Rothman says one study conducted by a university in the UK has shown that wearables programs can increase employee productivity by up to 8.5% and at the same time improve employee’s happiness rate by 3.5%.

UK grocery chain Tesco has started to issue warehouse employees with smartbands to track their productivity and fatigue levels. A key part of their occupational health and safety policy entails flagging work-related accidents and trying to prevent it, she says.

Other examples include using medical sensors to track chronic disease patients (for example people with diabetes) throughout their day to help increase their productivity but also to reduce the cost of medical intervention which could result in lower medical scheme contributions.

Rothman says these devices can be used to monitor stress and the temperatures employees are exposed to. Protecting employees against adverse temperature changes could also improve productivity and absenteeism rates, she adds.

While these devices could be used for training, communication and proximity services, it is important to note that it is a tool and not a solution, Rothman says.

“It will only be as effective as the value that you create for your employees from using the wearables and sharing the data with them.”

One of the requirements for a successful wearables program is trust, Rothman says.

Twenty percent of respondents said they don’t trust their employers to use the data for their benefit and for the right reasons.

Rothman says in the US discussions around limiting the data items employers are allowed to track and collect from their employees are already taking place. For local employers this highlights the need for a clear data policy to describe exactly what data will be collected, how it will be used and the value employees will be able to generate.

Companies should consider the need for employees to be able to “opt out” and what impact this will have.

The benefits and brilliance of NAD IV treatments
3 days ago
3 days ago
PREMIUM!

The benefits and brilliance of NAD IV treatments
3 days ago
3 days ago
PREMIUM!