Part one of three: Overcoming the unprecedented challenge of getting millennials to invest for retirement. 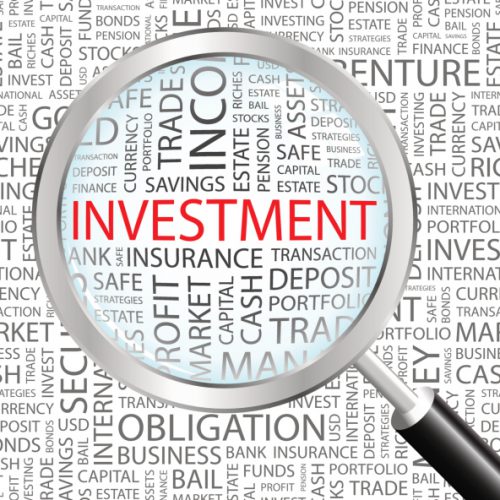 The old retirement industry adage states, “the best time to start saving is now,” and the sooner you start the better. However, despite the fact that their parents are, in general, unable to retire comfortably and are now becoming a financial burden, millennials – those born between 1980 and 2000 – seem to be repeating the mistakes of the baby boomer generation that came before them.

According to the US Government Accountability Office, about half of US households aged 55 and older have no retirement savings. The situation in South Africa is far worse, with only 6% of South African Baby Boomers said to have the financial means to maintain their standard of living in retirement.

This is due to myriad factors, including multiple global recessions – the dot-com bubble and the 2008-2009 sub-prime financial crisis, a volatile global economy, a poor savings culture, high indebtedness, the rising cost of living, and low rates of pension fund preservation, to name just a few.

These factors have eroded the wealth and retirement savings of many, leaving numerous members of the older generation without the financial security needed to live independently in retirement. In addition, rising unemployment and sluggish global economic growth has made it increasingly difficult for the youth to find gainful employment.

This has given rise to a phenomenon that many in the financial industry have termed “the sandwich effect” or the “sandwich generation” because it is falling to millennials, who are in their prime working years, to support parents who don’t have the means to support themselves financially, while also supporting children who tend to leave home later in life, or those who return home after completing studies, commonly known as boomerang kids.

These added, unforeseen financial demands place increased financial pressure on these income-earning adults at a time when they should be saving for their own retirement. The financial burden obviously reduces the amount of money available for retirement savings and investments, the leading cause cited among millennials for not saving more.

* Culture and debt play an additional role in millennials’ inability to save. Later this week, Van der Merwe delves into these issues with a view to create a greater social awareness and empower this generation.