Corrin Pullen was nominated by her former Afrikaans teacher, who was admitted to the ICU unit at the city’s Life Mercantile Hospital after testing positive for Covid-19.

Jean Nel was anxious about her diagnosis having just lost her sister to the deadly disease.

“She didn’t know what to expect, and I checked on her constantly to make sure she didn’t feel alone,” said Pullen.

Pullen also called the ICU on her days off to check on her former teacher.

“She was a very stern teacher, but she has a soft heart.

The young ICU nurse also kept in regular contact with Nel’s family. Nel was particularly depressed about having to spend Christmas in the ICU, the Pollen went beyond the call of duty and arranged a video call with Nel’s family.

The call was extra special because Nel got to see a new grandchild over the phone.

Pullen began her four-year nursing degree in 2015 before her graduation in 2019. She then started working temporarily as an ICU nurse.

Despite having a critical skill, Pullen said nursing jobs remained scarce, even in the private sector.

That same year, Pullen also became a mother for the first time after giving birth to a baby boy.

“While I was on maternity leave, I was offered a permanent position,” said Pullen.

“It’s hard to get a permanent nursing job, so I was extremely grateful, especially since my family had just grown,” she said.

Being a Healthcare Hero is a blessing

Pullen described being recognised for her work as a blessing, especially during the pandemic.

“Working at the frontline of this pandemic gets to you mentally and emotionally. Seeing so much death makes you question your purpose,” said Pullen.

“You form close bonds with the patients and their families. When they pass away, it takes an emotional toll,” she said.

The ICU nurse said she often has to pause, take a breath and remind herself that we are living through a pandemic, and sometimes even with the best medical interventions, the patient’s fate rests in God’s hands.

Pullen and her husband also tested positive for the disease, while their son, who was six months old at the time, had mild flu systems.

“Winning this competition lifted my spirits and it’s such a blessing. I want to thank my husband and the ICU staff for supporting me,” said Pullen.

She encouraged the public to “take Covid seriously”.

“Look after your health because the comorbidities play a huge role in how your body reacts to the disease. Vaccinate, social distance and don’t go to big gatherings,” said Pullen. 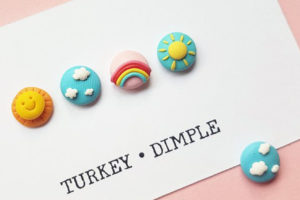 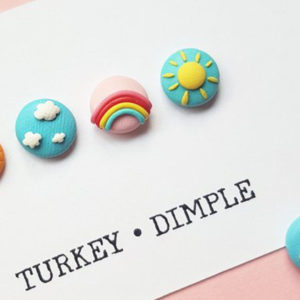 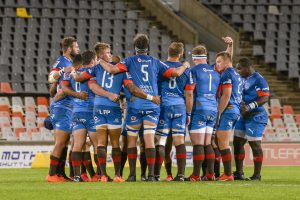 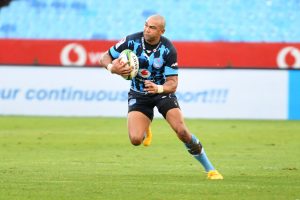