S’bu springs a surprise on Lebo this week on isiBaya

Here's what to expect this week on isiBaya. 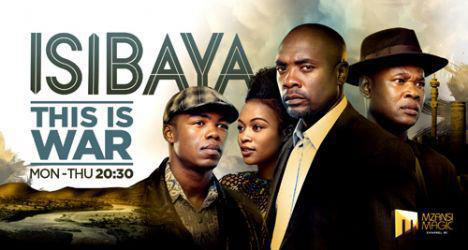 Iris must figure out how to pay Pope back. Fezile and Qondi break a cardinal traditional rule. S’bu must face the repercussions of his decisions.

A furious Mkabayi blames Iris for Jabu’s misfortunes. Qondi and Fezile struggle with what they have done.

Iris has to come up with a plan to get her and Jabu out of a very deep hole. S’bu and Lebo take things to another level.

Samson swoops in like an avenging angel to do the work that Mpiyakhe refuses to do. S’bu finds that honesty is much more easily agreed to than acted upon.