Please take heed of the age restriction of '12 Years a Slave', as there is severe and abhorrent (though motivated) violence in this film. If ever a film succeeds in inflicting physical pain upon a viewer, this is it. 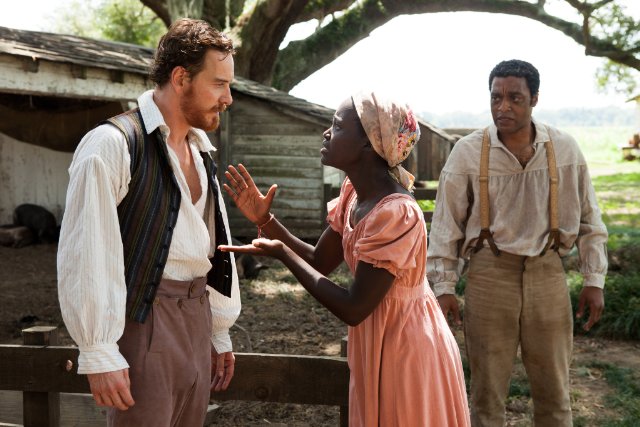 Still of Chiwetel Ejiofor, Michael Fassbender and Lupita Nyong'o in 12 Years a Slave (2013)

But the director, Steve McQueen, had no choice.

One often has to use a bloody whip to bring a message across instead of merely whispering it. That is the only way to make a cinemagoer, in his or her soft, comfortable chair, aware of the horrendous violence and inhumanity the characters were subjected to. If you thought The Passion Of The Christ was extreme, you are in for a surprise.

But what plays out on screen is a representation of what actually happened and audiences see for themselves how low human beings can go and how destructive racism can be.

Solomon Northup (Chiwetel Ejiofor can already prepare his Oscar speech) is a free black man in pre-Civil War America. When he is sold into slavery, he suffers terrible, inhuman treatment at the hands of racists and slave owners. The worst atrocities come from slave owner Edwin Epps, played to perfection by Michael Fassbender.

Solomon also befriends a young female slave named Patsey (the incomparable Lupita Nyong’o), and together they try to maintain their dignity and survive until a final act of cruelty almost destroys the little life they still have left in them. 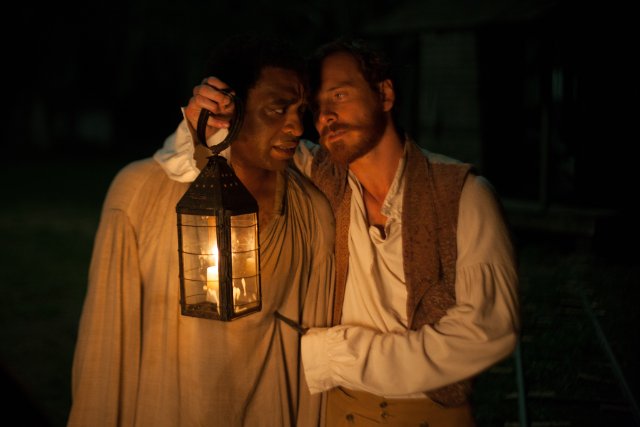 He examines the strength of the human soul and looks at courage and the power to continue in spite of overwhelming odds. But his film also serves as a devastating critique of the atrocities in pre-Civil War America and an examination of how inhuman the conditions were at the time.