Dintle tries to play someone this week on ‘Scandal’

Will Dintle succeed in her tricks? Watch 'Scandal' this week to find out. 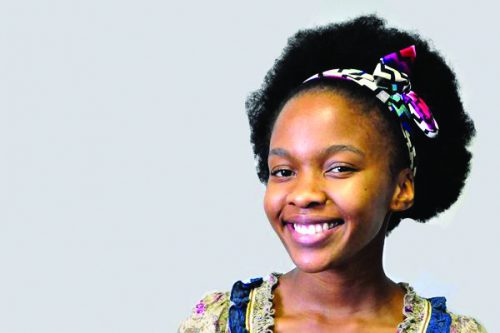 Dintle believes her financial woes are over.

A rift develops between parent and child, and former lovers cannot get beyond a revelation. Stokkies makes a big decision, the outcome of which leaves him very emotional. Lindiwe has high hopes for her birthday.

Dintle is far from happy when a couple comes to her and Mangi’s rescue, and Lucas’s attempts at burying a hatchet are rebuffed. Stokkies is surprised to see someone he thought he would never see again, and Gloria jumps to the wrong conclusion at work. Lindiwe takes control of her own life, but it’s not as easy as she thought it would be.

Dintle tries to play someone, but makes a big mistake which leaves her worried. A strange woman receives some news which sends her hurrying into the night. Stokkies makes a promise which he hopes will have a long-term outcome. Lindiwe is surprised when an expectation is thwarted, and Gloria is relieved when a fear is allayed.

Mangi wonders if he should do some reaching out, and a stranger is revealed to have strong ties to a young woman who works at NFH. Gloria is both furious about and jealous of a colleague’s good fortune. Lindiwe encounters a young man who can only mean trouble for her.

Yvonne (played by Kgomotso Christopher) starts to make baby steps towards winning over a daughter and Mangi reaches out to Quinton. Gloria is determined to play out a role, both at work and at home. Lindiwe has to think on her feet in order to rescue a situation.