Scores of women showed up to audition for Donald's upcoming DVD recording. 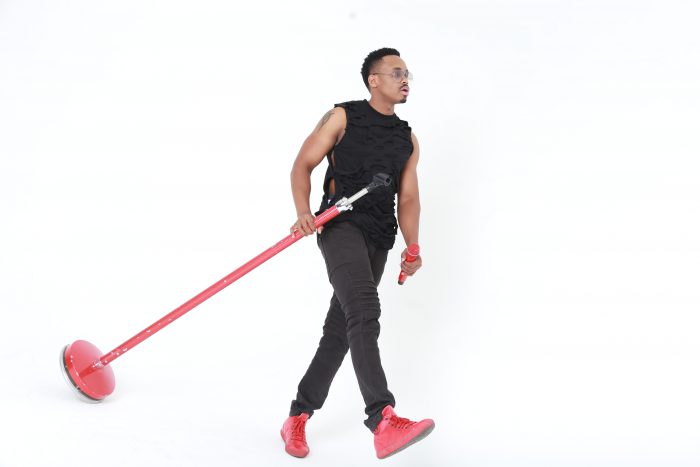 It was only a matter of a few announcements and social media posts before female dance enthusiasts and fans of Donald “Mr Red Mic” knew about the dance auditions that popular choreographer Somizi Mhlongo was holding for Donald’s first DVD recording at Pine Park Centre in Pine Park, Johannesburg, on Saturday.

“The auditions were a huge success. We had an amazing turnout,” said the Over The Moon hit-maker.

“It was unexpected. A lot of young girls came through. I’m very happy with how the entire auditions went,” he said.

The dance hopefuls, who so badly wanted to be part of the multiaward-winning artist’s DVD recording, did their best to impress both Mhlongo and Donald, as well as dance teacher Lorcia Cooper who was present at the Dance Culture Studios.

They showed off their dance moves, sweating and dancing their heart out for a chance to be on stage with Donald, come August.

“My expectations were definitely exceeded. We had a lot of girls with different dance styles showing us their talent. This compelled us to handle the auditions the whole day,” Donald said, adding that it was a pretty successful occasion. “

We shortlisted a lot of talented girls. We are only looking for eight girls – but so far we have shortlisted 20.”