Be warned: the film is extremely slow and meticulous. It is pure moody cinematography, mooted colours and compassionate direction. 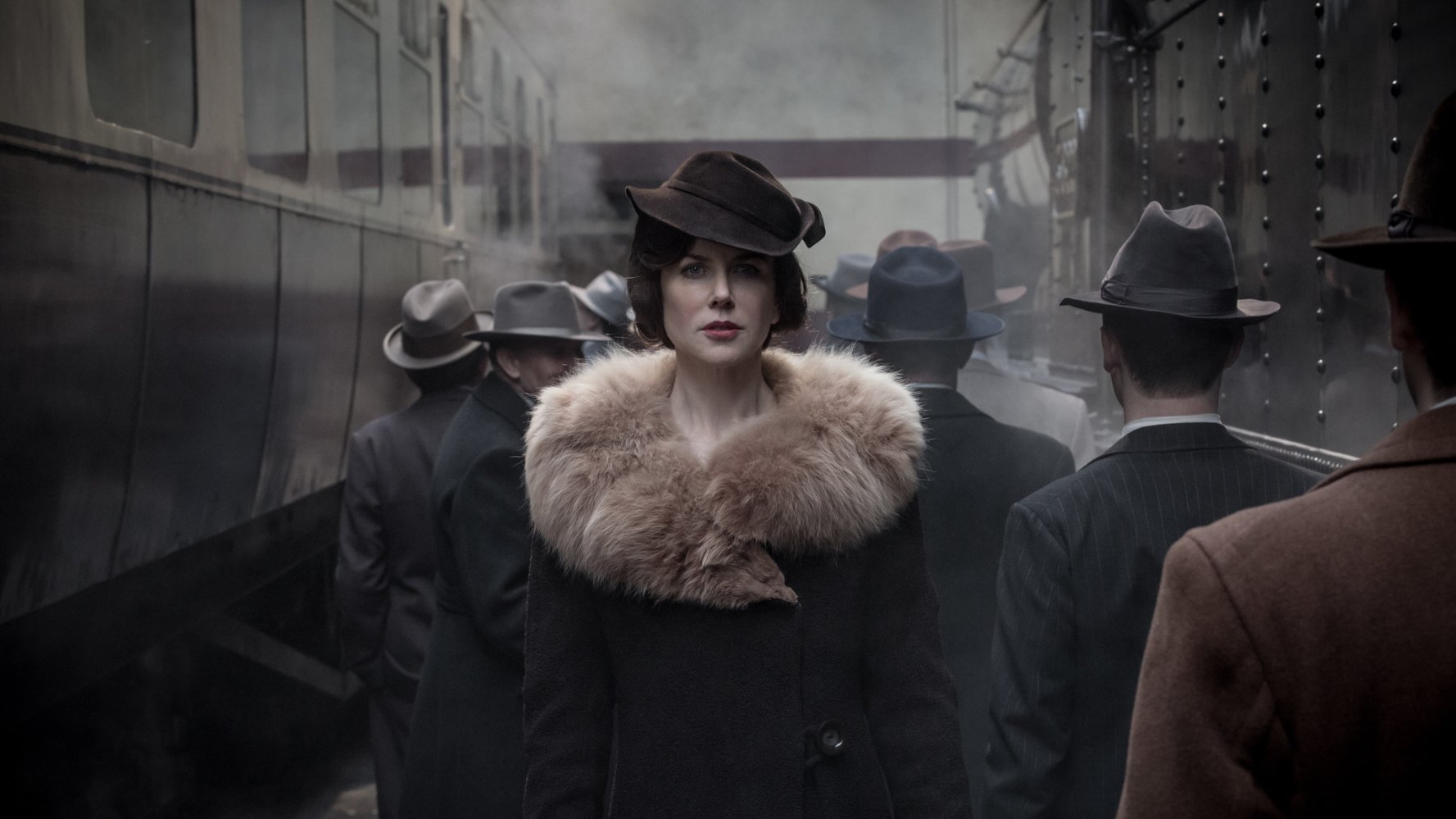 Few people might agree with the four star-rating or may identify with this film. But any writer who has ever been through a love/hate-relationship with a script editor, will understand the upheavals, heartbreak, tantrums and gratitude a writer experiences who has worked with a supportive yet tough editor. For them this film, which puts this relationship into sharp focus, will be inspiring.

It examines the turbulent association writers like F Scott Fitzgerald, Ernest Hemingway and in this case the temperamental Thomas Wolfe had with the legendary editor at Scribners, Max Perkins. With precision and often at the cost of his family life, Perkins, brilliantly underplayed by Colin Firth, guided Wolfe (an often too mannered Jude Law) to success, but was seldom appreciated for his efforts and patience.

Be warned: the film is extremely slow and meticulous. It is pure moody cinematography, mooted colours and compassionate direction. Michael Grandage understands his uncommercial subject matter as the film slowly unfolds, with Perkins leading Wolfe through emotional turmoil. He helped him to focus on the hidden potential in his debut novel, but first Wolfe has to shed the dead wood of a script overloaded with too much exposition, emotion and information.

Genius is thought-provoking and painstakingly thorough, and is only aimed at readers who understand and appreciate the process of good editing and the intense relationship between a writer and his genial script editor.