Hipsters of South Africa finally have a voice. Often too edgy or "misunderstood" by the mainstream, the interests and indifference of those in this subculture can finally be aired on the newly launched, Web-based Jameson Indie Channel. 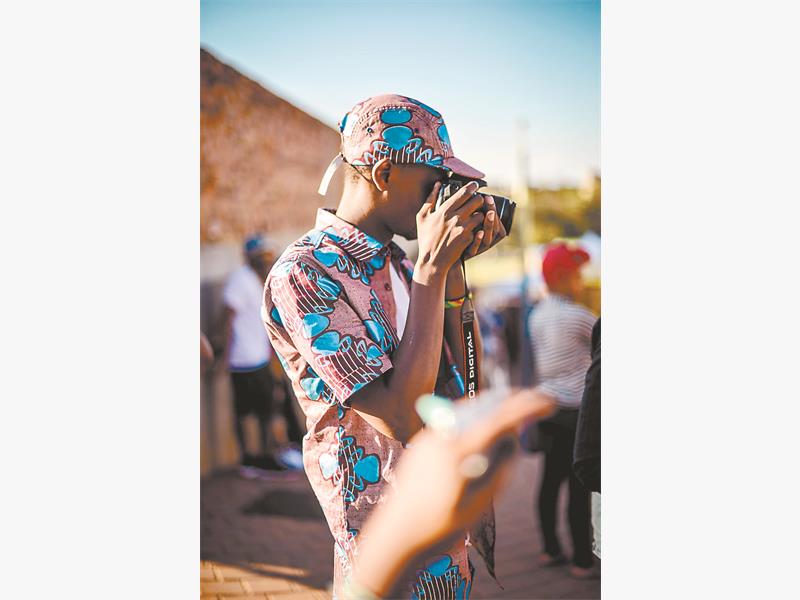 Clad in their sneakers and flat caps, South Africa’s young creatives, designers, fashionistas, musicians and small business owners are the audience that the channel aims to attract the Johannesburg launch. The first official screening of the new content was an interesting affair, with fluid hip-hop sounds being used as the soundtrack. It is said that this crowd are the “early adopters” marketers so covet and are at the forefront of what is about to happen (before the rest of us know it. After the screening, a self-styled “trend forcaster” even suggested that this channel was what Vuzu tried to be.

The shows currently featured on the channel can be quite uncomfortable for those not in the know, and the “cool” people whose dialogue provides some of the content can be best described as the empty ramblings of an attention-seeking generation. Every sentence is peppered with the word “like”, suggesting that clear expression of ideas is still some way off. Given all the Model C accents, there must be parents who are disappointed at the level of education their children received.

This is a crowd that describes itself as a “creative generation” and rebukes all sense of order and conventional reasoning, which might explain their indifference to the education system. There is immense technical ability on display in terms of how some of the shows are shot, but the content really is for a niche market, and artistically it may fail to capture the imagination of the mainstream.

Created by Native VML for the brand, the channel, aims to curate works by independent filmmakers so that they can reach their audience from all corners of the country and internationally as well. “Apart from the best independently curated content including music videos and short films submitted from around South Africa, this channel will also feature six additional independent shows filmed by the Native VML crew. After the regular live screenings, shorter snippets of the show will be placed on the website, Facebook and YouTube.”

The channel does afford filmmakers the opportunity to make their work available for everyone to see free of charge on the Internet. It remains to be seen whether or not those tasked with maintaining the quality standards will accept material outside of the underground.