The scenes are as shocking and tautly directed as is possible on a small budget. 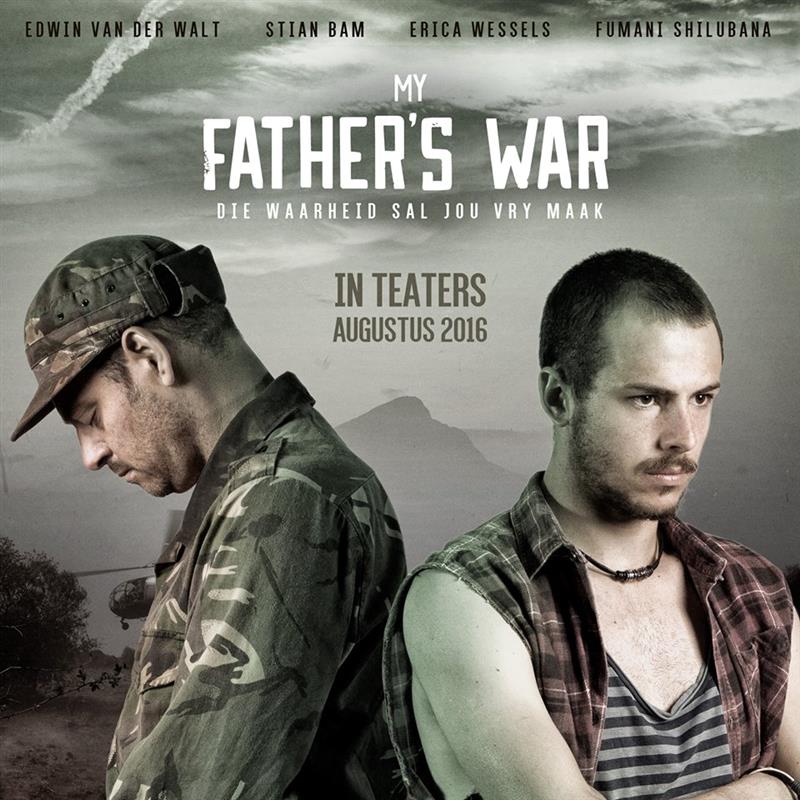 Films dealing with the SA Defence Force during the turbulent height of apartheid, the ’70s and ’80s, were usually sugar-coated “everything-will-be-all-right” pieces of propaganda.

What really happened – the emotional trauma, the madness, the fear, the confusion and the identity crisis suffered by these men, as well as the war at home when a soldier returned, were seldom shown. There was no therapy, no help. They simply had to cope. In brave local film My Father’s War, with some of SA’s finest acting talent, director Craig Gardner dares to look at the bullets that scarred a man’s soul when he lost comrades and his son’s respect fighting for a war he didn’t believe in and barely managed to survive.

Stian Bam gives a brilliantly understated performance in this role. His rebellious teenage son (Edwin van der Walt) is actually the one suffering most under the emotional scars of his father who cannot speak to his son, while his wife (Erica Wessels) bears the brunt of the war between them. The film shows how this family, torn apart from a war that happened decades ago, still resonates within the walls of their home.

Van der Walt has turned into one of your most versatile and dedicated young actors who impresses more and more with every new part he plays, but it is the under-appreciated Erica Wessels who truly shines as the traumatised mother caught in the middle of a conflict between the two men she loves most. The scenes are as shocking and tautly directed as is possible on a small budget. The producers, writer and director should be applauded for bringing this strongly recommended film to our screens. It is one of the best locally produced films of the year.