The rapper also spoilt his mother with a luxury German machine. Is anyone keeping score? 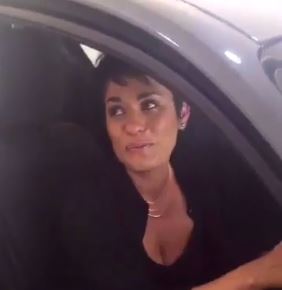 AKA’s mother got the shock of her life when she was gifted with a new car. Lynn Forbes couldn’t believe her eyes when AKA presented the black BMW to her at a local dealership.

His friend Prince Costinyo said the surprise took weeks to plan and the Supa Mega couldn’t wait to hand it over to his mother. Lynn was emotional and broke down as she got into her new car. Congrats!

Watch the video here and another one here.

TV presenter and model Minenhle Dlamini won over Twitter on Friday after sharing a video of herself presenting her mom with a brand new car.

In the video (watch here), Minnie’s mom can be seen walking out of the house, seeing the car and congratulating her daughter on the new ride, not knowing it was hers. When Minnie told her mother the car was hers, she could not believe it.

Since AKA planned the gift weeks before Minnie, we can safely assume the gesture was probably his own idea and was not inspired by Minnie.