AKA's road manager Tshiamo Letshwene took to Twitter to say he was fine after being slapped by Black Coffee on stage. The incident, which took place at the iRock Music Festival in Polokwane on Saturday night, was also captured on video.

It all when started when there was confusion over who was to take to the stage next at the festival. AKA’s team went on stage to set up for a performance while Black Coffee was getting ready to play his set. The BET Award-winning DJ approached Letshwene, and, after a few words, klapped him clean in the face.

He responded by telling everyone he was fine.

Not much to be said. Promoters knew from 3 weeks ago when we were to arrive (after request to change from10PM).

We communicate with the promoters. Not artists who bully us to get off stage when stage manager said we should setup.

One person complimented for not retaliating:

As manager, you show your team how to act on the road RT @AB_LANDU: @megabrainsa u did great by not slapping back..I respect u for that

Meanwhile, peeps took to Twitter to make fun of Tshiamo and the whole situation with Black Coffee.

If Black Coffee had slapped AKA, he'd probably be the new president of SA… #ThankYouBlackCoffee

AKA's manger is disrespectful for landing his face on Black Coffee's hand.
????

If Black Coffee had slapped AKA, he'd probably be the new president of SA… #ThankYouBlackCoffee 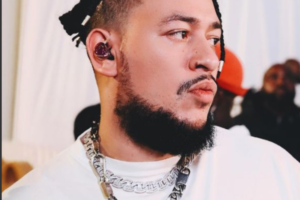 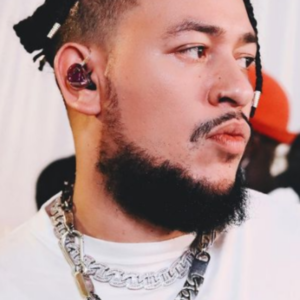 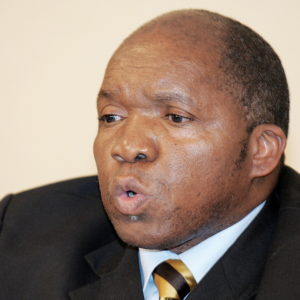