The changes come after MultiChoice received complaints from subscribers who said they saw too many repeats across the channels. 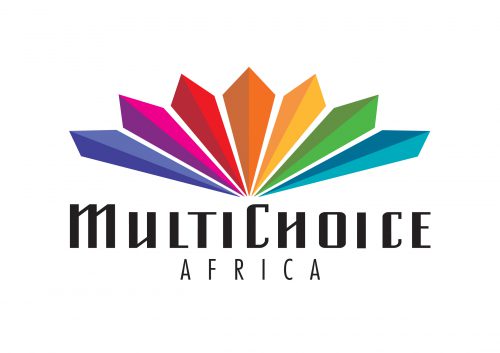 MultiChoice on Tuesday announced it would be making changes to its channels during the months of October and November. The DStv operator announced during a media briefing that the changes were based on customer feedback and viewing behaviour.

The operator has also added more channels to other DStv packages. DStv Extra subscribers will get ITV Choice HD and Lifetime, and DStv Family customers will pick up M-Net Movies Stars HD, while DStv EasyView customers will receive Jim Jam and Mzansi Music.

However, CBS Action and Drama, AMC and True Movies will stop airing from end of October.

On the changes, CEO Mark Rayner said: “We’re making additional channels available in HD, streamlining packages to deliver more fresh entertainment daily and extending our Catch Up Plus catalogue to over 1 000 movies. We’re actively managing the DStv service to ensure our customers get the most value for money.”