The Premier Soccer League has revealed that some of the National First Division (NFD) games will be broadcast live on TV during October and November. 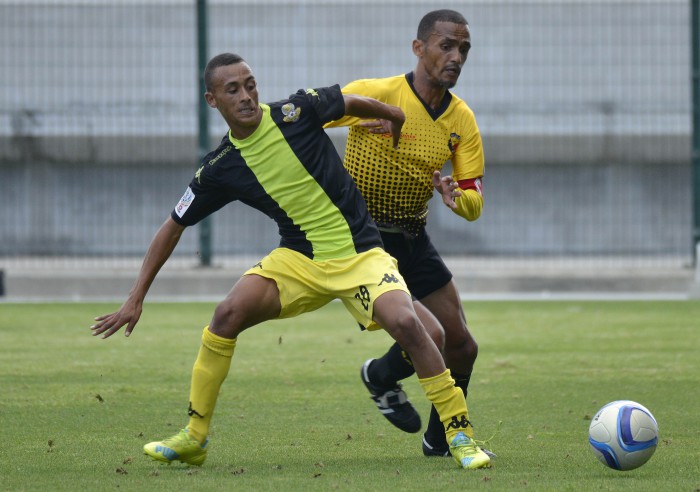 Three matches are set to be shown in October, while four of the games will be televised in November featuring newly promoted sides Real Kings and Magesi FC, along with former relegated sides University of Pretoria, Jomo Cosmos and AmaZulu.

“For NFD enthusiasts as well as those keen on getting to know the First Division a little better, there is some exciting news in terms of upcoming television coverage. There will be three matches shown in October and a further four in November, with the scheduled broadcast (both on SuperSport and SABC) games taking place across the country,” read a statement on the PSL website.