Some of South Africa's favourite personalities will be honoured tonight at the MTN Radio Awards. 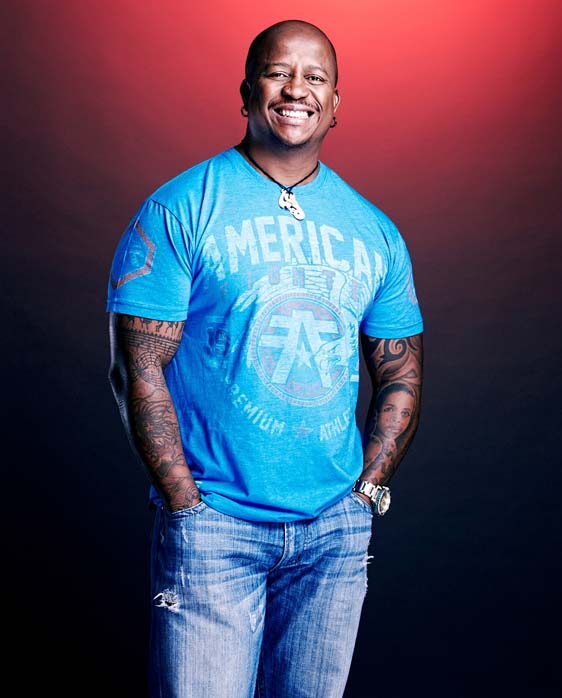 As a club DJ, Fresh naturally plays the best music to drive to, while Mdoda’s larger-than-life personality keeps listeners entertained. 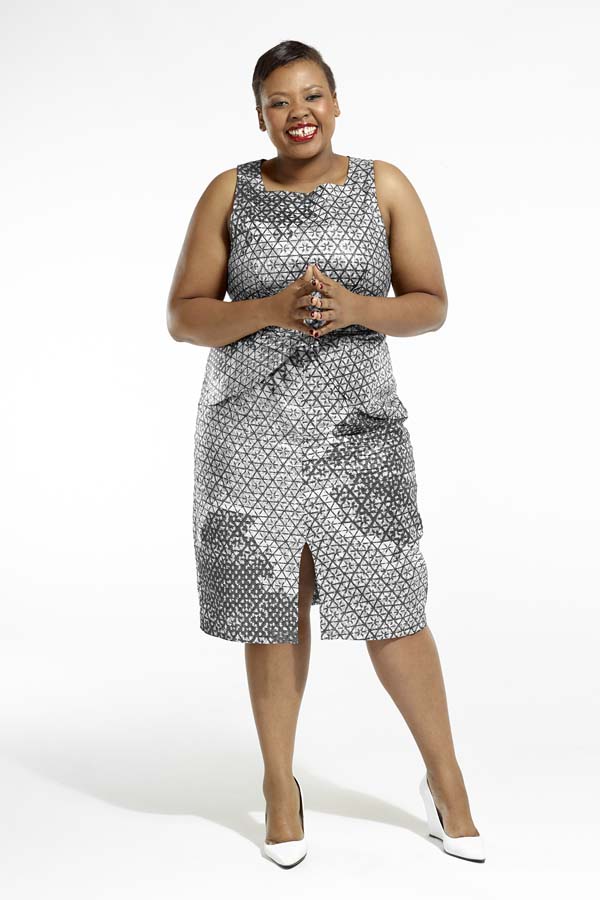 Anele Mdoda is a favourite on local radio. Picture: Supplied.

Her wit and charisma also earned her a rating as “hottest thing on local radio” by South African radio legend Alex Jay in 2008, and more recently she won Favourite South African Radio Personality at Nickelodeon’s 27th Annual Kid’s Choice Awards. If Mdoda’s success and popularity in recent years is anything to go by, she should walk away with this award.

“This year we have more entries who failed to get nominations, I hope they will be inspired to try even harder next year,” says Rich Mkhondo, chairperson of the awards