Bestselling author of The Alchemist could write Black Coffee biography

Black Coffee has approached Paulo Coelho to write his life story, and the Brazilian author has replied. 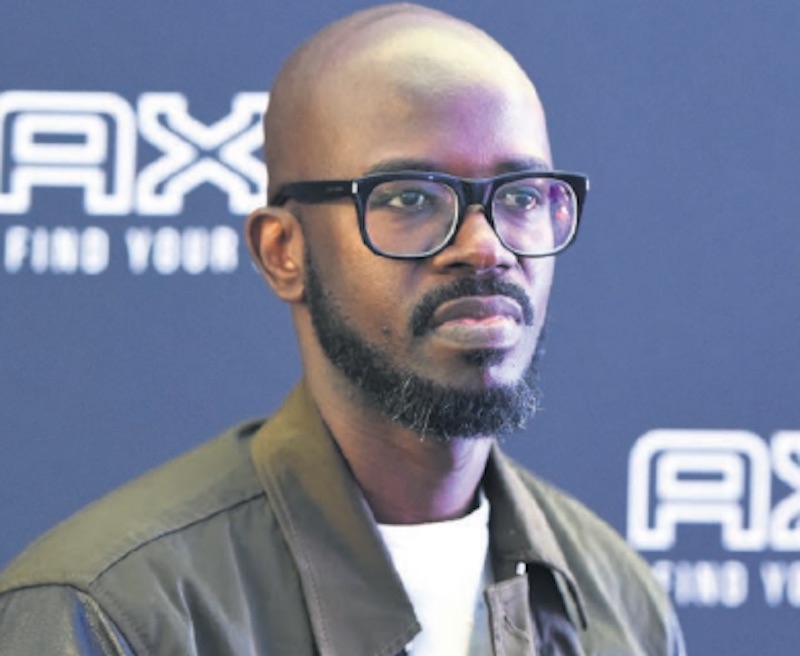 Acclaimed producer and Soulistic Music record label owner Black Coffee is undoubtedly one of the most successful artists in the country. He feels his life is a story he is ready to tell, so he tweeted the author of The Alchemist, Paulo Coelho, asking him to write his biography.

“My entire life has been like something from a book. I’m ready to tell that story. How my retweets Sir to write my story?” he tweeted Coelho.

Coelho responded by saying he was currently working on a book that would be published at the end of next year, but he would follow Coffee and chat about the possibility of writing the book.

Fans and followers of Coffee are excited about the possible collaboration between the two stars.

My entire life has been like something from a Book…I'm ready to tell that story…..How many Rt's @paulocoelho Sir to write my Story.

I am currently working on a book to be published by the end 2018 but I will follow you and we can chat about it https://t.co/yASyAUFTiH

My Tweet has a big lesson about Faith,Not being afraid to publicly fail,putting out there what u want not matter how far it seems #AIMHIGH

If @paulocoelho writes @RealBlackCoffee 's biography, it will be a worldwide best seller. There is so much global love for both artists!

Wow- @paulocoelho replies to @RealBlackCoffee 's request to write his bio. So much wow. https://t.co/VmUUn3zui8

'He travels all over the world but his home is house music.'

How many RTs for Black Coffee to rethink this Coelho decision? None? Ok. pic.twitter.com/G0Ql6N0Fn9

Black Coffee is the new owner of Zone 6 venue