How Netflix is winning the streaming battle

Netflix is meeting with SA producers in hopes of filming content in the country. 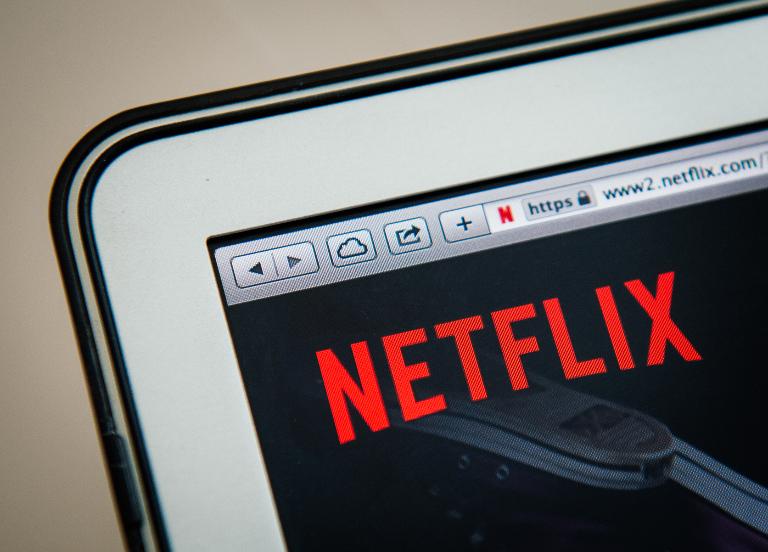 Now, business is booming, and Netflix is ready to bring the best international content to SA, fuss-free and easy to access.

The event not only served as an introduction to the team running Netflix in Europe, Middle East and Africa, it also gave a taste of what’s to come – and one thing that is certain is in terms of original content, Netflix is set to become unrivalled for the next few years.

On its slate, next year over 80 original movies, as well as a slew of TV shows will be released. Thanks to its on-demand functionality, Netflix original productions have become endeared.

South Africa is no different. Netflix operates on the premise that an entire season of a TV show or a film is a whole story, which is why they drop each episode in a season at once, especially with original content, which ensured a spike in viewers in SA.

“We buy lots of market intelligence,” Zaba explained, so they know what content works. While South Africa started with limited access to shows, Netflix now presents a lot more shows – their own and ones they have rights to.

According to Yann Lafargue, head of communications in Europe, Middle East and Africa, the 20-year-old company is available worldwide and, unlike TV, they can do what they want. “We can tell stories that are completely different.”

Shows like Narcos, Orange is the New Black, House of Cards and Stranger Things can show content that broadcasters often cannot. As original content grew, so did budgets for these shows and films. According to Lafargue, 25% of the service’s expenses are for producing content, while the rest is spent on licences to carry other shows. Currently, the service is offering more than 125 million hours of TV programmes and films per day, including original series, documentaries and feature films.

Netflix entered South Africa with competition, but according to Lafargue, competition only serves to strengthen Netflix in terms of operation. It gives them an opportunity to figure out how they can work in different areas.

Netflix is currently filming in more than 20 countries – something they hope to one day bring to South Africa.

“Our success is really not based on stories in English, for example, but global ones. When we get those global stories we tell them,” he says, adding that they are meeting with SA producers.

SA audiences are also currently enjoying Mindhunter, Narcos, Star Trek and Marvel shows, but next week will see the release of the highly-anticipated second season of Stranger Things, which they expect will top the viewing list worldwide.

While content sharing is the reason platforms like Netflix exist, and since you’re able to watch it on a number of devices, subscriptions in SA have nearly tripled.