Movie Review: Under the Skin

Inspired by Michel Faber's 2001 novel of the same name, Under the Skin is as fascinating as it is confusing 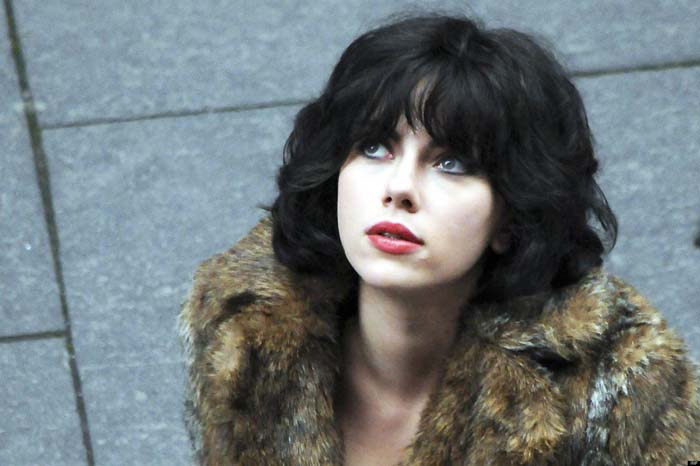 Scarlett Johansson in 'Under The Skin'. Picture: Filmnation Entertainment.

It is so mysterious – a merging of the otherworldly with modern-day reality – it almost defies categorisation. For the most part, people have settled on part sci-fi, part thriller.

Scarlett Johansson plays a nameless woman, an alien of some sort who’s inhabited the body of another human, who now preys on ordinary men going about their business on the west coast of Scotland.

Johansson is great in her role as the seductive temptress, with her English accent (when she does speak) equally strong – but even her presence, cannot save this movie from digging its own grave. She uses her attractive female form to lure the men in, but those who fall for her trap are in for a big surprise, and it isn’t sex.

In fact, Johansson’s creature is unable to engage in intercourse, made apparent when she unsuccessfully tries to have sex with a man who takes her to his home.

A stranger in a strange land, Johansson begins to question the purpose of her existence, becoming less sure of herself and trying to find her rightful place in this mysterious world of ours.

Distressed, she flees into a deep forest and takes shelter in a remote cabin where she has an experience that completely changes the direction of the story. 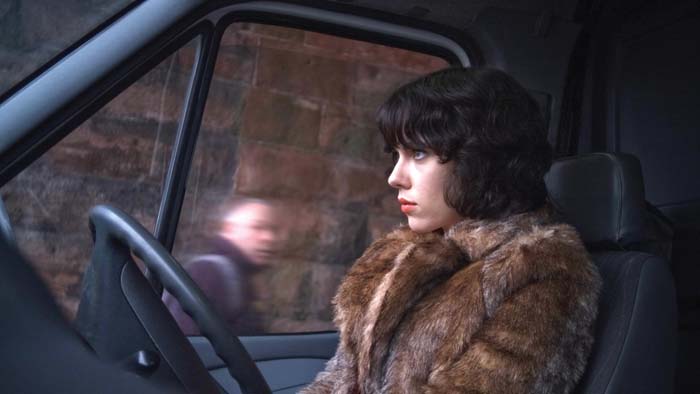 Scarlett Johansson in ‘Under The Skin’. Picture: Filmnation Entertainment.

Is she a victim or a seductress worthy on the prowl?

Her reasons for entrapping men in her deadly grasp are never really revealed, their bodies merely melting away into the blackness.

Glazer, who has taken nine years to release his third feature, characteristically experiments with artful imagery, and the film is almost entirely free of dialogue. Glazer mesmerises his audience into a state of confusion that encourages a second viewing of the film. That’s unlikely to clarify things, though.

The critic Matt Zoller Seitz put it well: “This is more of an ‘experience’ than a traditional story”.

Behind the creatively presented story, left open to interpretation, there is a message about gender. Figuring it out, however, takes some doing.