In year of #MeToo, women win big at Berlin filmfest

"Touch Me Not", an experimental Romanian docudrama exploring sexual intimacy and the fears around it, won the Golden Bear top prize at the Berlin film festival Saturday in a strong year for female filmmakers and women's stories.

First-time director Adina Pintilie, 38, clutching the trophy after her surprise triumph, said the movie was intended to “invite you, the viewer, to dialogue” with its graphic portrayals of nudity and disability.

US filmmaker Wes Anderson clinched the best director Silver Bear prize for “Isle of Dogs”, an animated allegory with political bite and an early favourite among the 19 contenders. 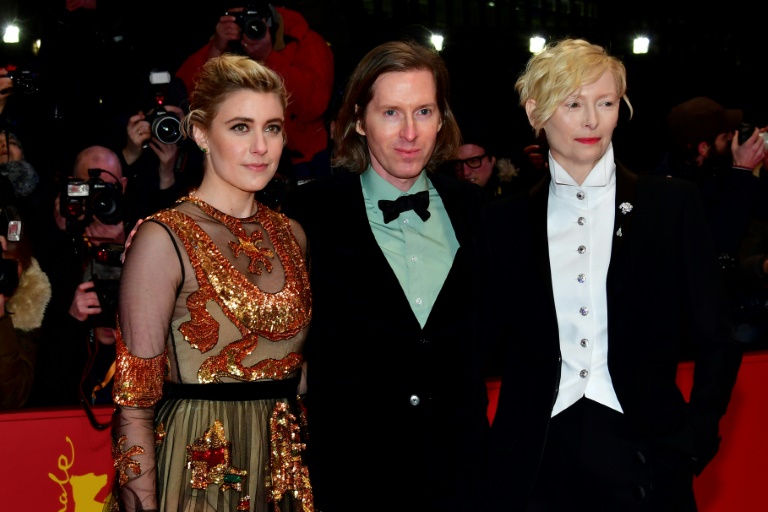 Actor Bill Murray, who voices one of the pack of pooches in Anderson’s first animated feature since 2009’s “Fantastic Mr Fox”, picked up the award for Anderson.

“I never thought that I would go to work as a dog and come home with a bear,” he quipped. It tells the story of a man who is shunned by his community when he has a face transplant after a horrific accident, in a plot examining tensions over identity and exclusion in eastern Europe.

Szumowska said the film “reflected problems not only in my own country” but around the world.

“I am so happy that I am a female director, yeah!” she added.

Ana Brun of Paraguay won the Silver Bear prize for best actress for her role in “The Heiresses” as a middle-aged lesbian whose partner has to go to prison for their spiralling debts.

“I’d like to dedicate this prize to the women of my country, who are fighters,” she said. 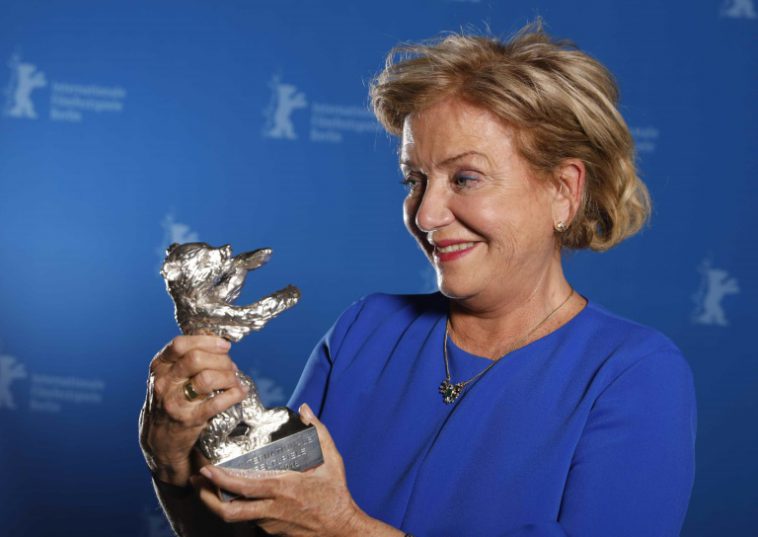 France’s Anthony Bajon won best actor for an emotionally raw portrayal of a young man struggling to beat his drug addiction at a Catholic Alpine retreat in Cedric Kahn’s “The Prayer”.

“Museum” from Mexico, starring Gael Garcia Bernal in the true story of a daring 1985 heist by two students at the National Museum of Anthropology in Mexico City, bagged the best screenplay award.

Austria’s “The Waldheim Waltz” by Ruth Beckermann about the scandal surrounding the Nazi past of former UN Secretary General Kurt Waldheim claimed the best documentary prize.

Despite critical accolades, wrenching drama “U-July 22” about the mass murder of 69 mainly teenage victims on the Norwegian island of Utoya by far-right militant Anders Behring Breivik in 2011, left the ceremony empty-handed.

In a year in which the #MeToo movement cast a long shadow over the Berlinale, with several topical films screened and a raft of industry initiatives launched to combat sexual exploitation and discrimination, women proved to be the big winners.

“Touch Me Not”, which also picked up the best first feature prize, shows Pintilie on screen interviewing a range of protagonists about their intimate lives.

Although the stories are fictionalised, the actors include a transgender sex worker and a severely handicapped man and his able-bodied partner discussing how they came to feel at home in their bodies. Later all three visit a sadomasochistic sex club to explore their fantasies on screen. 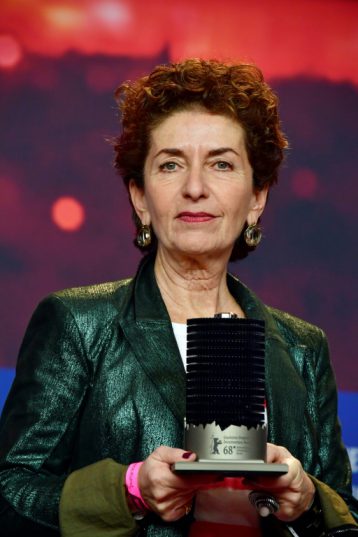 A middle-aged British woman, Laura, who finds it difficult to be touched, enlists the help of call boys — whom she only watches — to work through her own, unspecified traumas.

Film industry bible Variety called the movie “divisive” but praised its refreshing approach to standards of beauty and “normal” sexuality.

“If anyone is shocked by ‘Touch Me Not’ they’re not getting the point,” its reviewer said.

Pintilie, the sixth woman to the Berlinale in its 68-year history, admitted that the film might make many viewers uncomfortable but called it a “necessary” provocation.

“The fear of the other is growing and there is so much conflict all over the world,” she told reporters.

“The film is an invitation to empathy and to embrace otherness and to reconsider everything that you know.”

Last year, a tender Hungarian love story set in a slaughterhouse, “On Body and Soul” by Ildiko Enyedi, captured the top prize and is now nominated for a best foreign language film Oscar.