They sang the Afro pop hits that influenced them as artists. 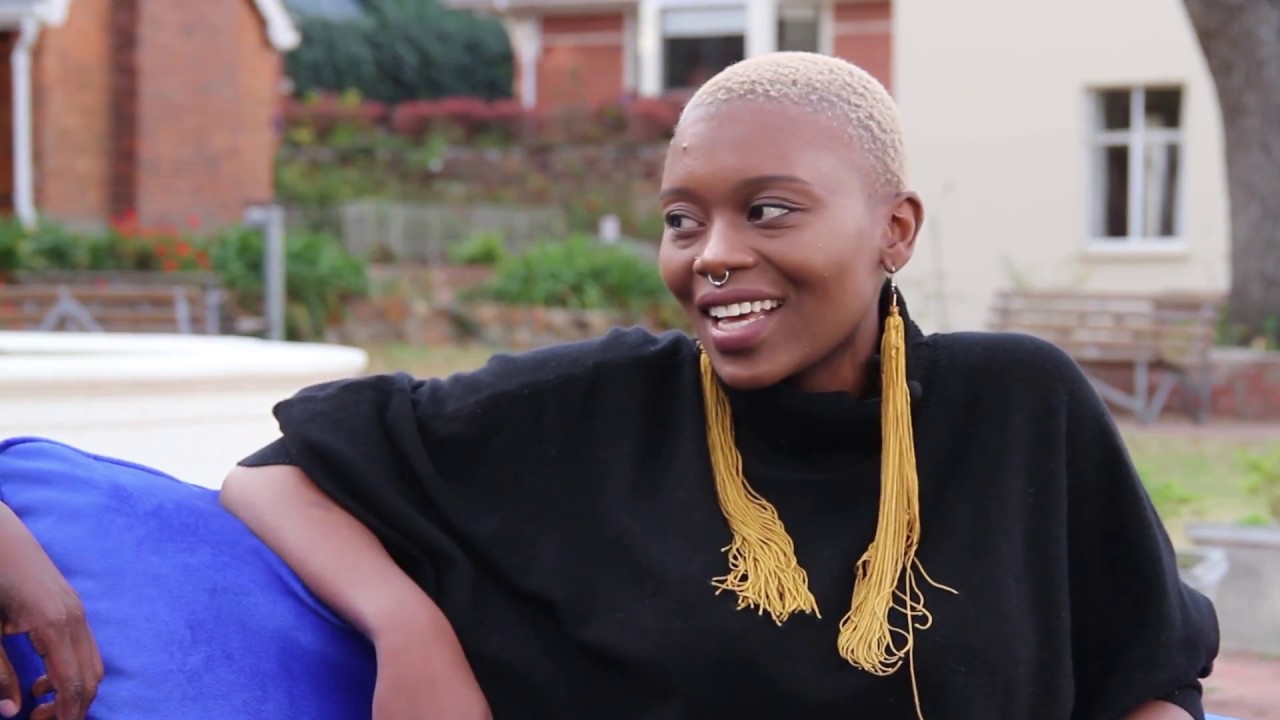 Kick-starting the first-ever festival of its kind, Cape Town-born performer Langa Mavuso along with former The Voice runner up Zoë Modiga set the bar high with their renditions of iconic Afro pop hits that influenced them as artists.

Performing at the 73 Juta venue, popularly known to host the weekend Neighbourgoods Market, the Red Bull Music festival has perfectly tied in the old with the new.

The pair offered duets of songs ranging from the late Miriam Makeb , Hugh Masekela, Thandiswa Mazwai and TKZee to name just a few and with each song the audience’s reaction was one of admiration and gratitude.