A comrade’s curative at Joburg Theatre

Andre Stolz's Chekhov Festival, which runs at the Fringe at Joburg Theatre from today until June 16, recreates, for a short time, the best parts of the formal company system that works so well in theatre circles around the world. 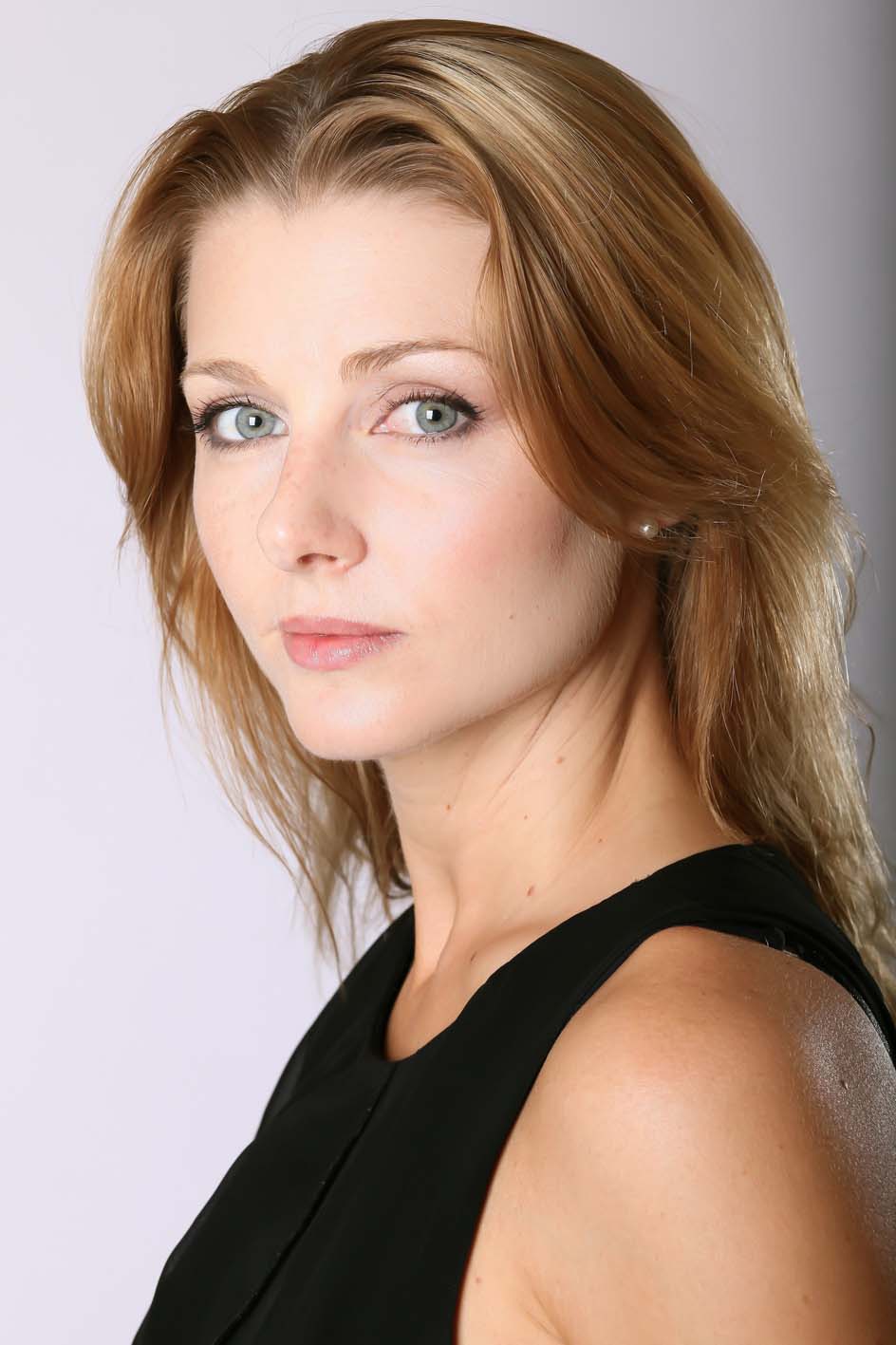 “I’m very sad I missed the performing arts boards in this country, although the context in which they existed was a mess,” admits Tessa Jubber, who will appear in Brothers, Reza de Wet’s play about the relationship between Anton Chekhov, his brother Alexander and the latter’s fiancée Natalia.

“They allow for mentorships to be built up. And repertory means you’re always cast in something, and you can work your way up through the ranks.”

Jubber does concede, though, that having different camps and gangs in a small community is a tricky business that’s hard to sustain in the current funding climate. She was also involved in the previous Johannesburg Chekhov Festival, and has good memories of that time.

“It was wonderful, and we were able to tour a few of the productions afterwards, which is ideally what will happen this year too. For the moment, we’re putting Brothers together for four performances.”

Jubber was first exposed to Chekhov as a drama student.

“In the second year of my course, we studied the classics – Greek theatre, Shakespeare and Chekhov. In my final year, I played Irina in Three Sisters, and it was my favourite thing I did at drama school.”

That passion for Chekhov is shared by many in dedicated theatre and literature circles, but the Russian author and playwright still remains a rather vague entity for those who have had limited exposure to him.

“He does sometimes come across in pop culture as ‘that old Russian guy’,” laments Jubber.

“People tend to drop his name into conversations rather than trying to understand what he’s all about. But he’s referenced by many other writers, including Tennessee Williams, who mentioned Chekhov as the major influence on all aspects of his work.”

Chekhov is known for the unconventional structures of his plays and narratives in which he, simplistically put, often puts mood before plot. Does that make his material more difficult to interpret as an actor?

“You just need to remain true to the text,” muses Jubber.

How does it differ to Shakespeare?

“It’s more naturalistic. Shakespeare is all about heightened emotion, even though there is obvious truth in his work.

“Andre is great at keeping things relevant. If he wants to do a new Chekhov piece, he gets a fresh translation. The interpretation of the same original words changes over time, and Andre’s noted, for instance, that some of Chekhov’s ideas resonate very strongly in the Afrikaans community.”