AS Bob Dylan once observed, times are a-changin' – and this rings true in today's television landscape. 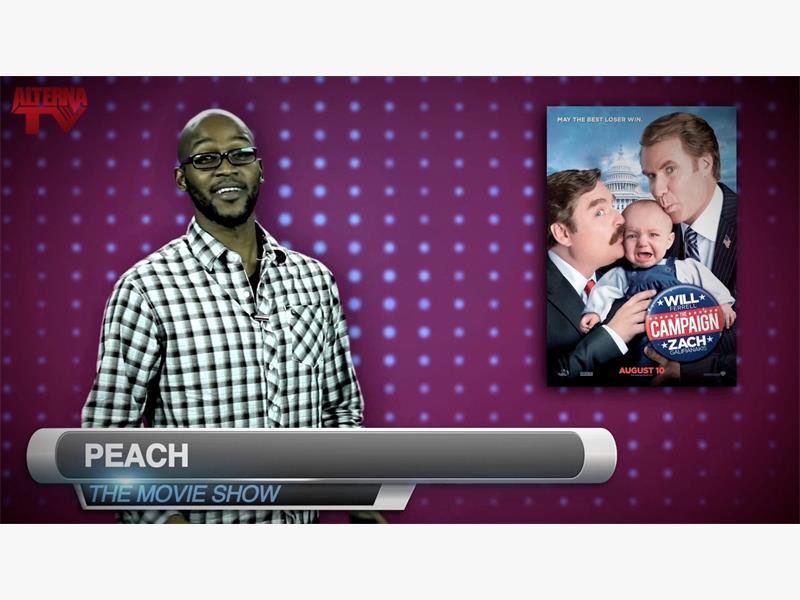 The proliferation of YouTube and other online platforms and the advent of PVR has meant that the business model of securing funds for making and broadcasting shows through advertising has had to be re-examined.

While the traditional 30-second ad still rules locally, UK advertising legend Trevor Beattie, partner at Beattie McGuinness Bungay and former chairman of TBWA London declared the old format dead. He said: “Thirty seconds is ridiculously long. It is a lifetime. People know within two seconds if they like something. The absorption of information is so fast these days, it is amazing.”

Mobile platforms have also meant that information is easily accessible, and with increasingly busy lifestyles in the urban areas of South Africa, attention spans are dwindling. Content advertising is the way to go and these days as more and more production houses around the world look online to place their entertainment content. Big brands are already investing astutely in online campaigns and marketing, as witnessed with the successful Dove Real Beauty Sketches campaign, among others.

In South Africa, a digital television channel called AlternaTV, headed by Creative Director Nico Nel, is taking pre-emptive steps to stay ahead of the curve, and they imagine they’ll see more viewers migrating from traditional television viewing habits to a more convenience-based habit of consuming content.

“Television is the not the way it was a few years ago,” says Nel.

“In this industry, you need to change and adapt, otherwise you are going to be a dinosaur. People don’t have the time anymore to sit around and watch TV like they used to. People have specific tastes and likes which need to be catered to and that is what our channel aims to do.”

AlternaTV provides accessible, relevant content for users, at a time and place that is convenient for them. The on-demand Internet streaming channel provides viewers with 24-hour access to free content, including themed shows which cover subjects such as gadgets and gaming; motoring; fashion and style; music; movies and DVDs; dating and the best of the Internet and social trends. The channel also acts as a portal that will provide viewers with instant access to international alternative rock music, and new local music as well.

The driving force behind conceptualisation of the station indeed lies in affording the viewer the freedom to control their own time. 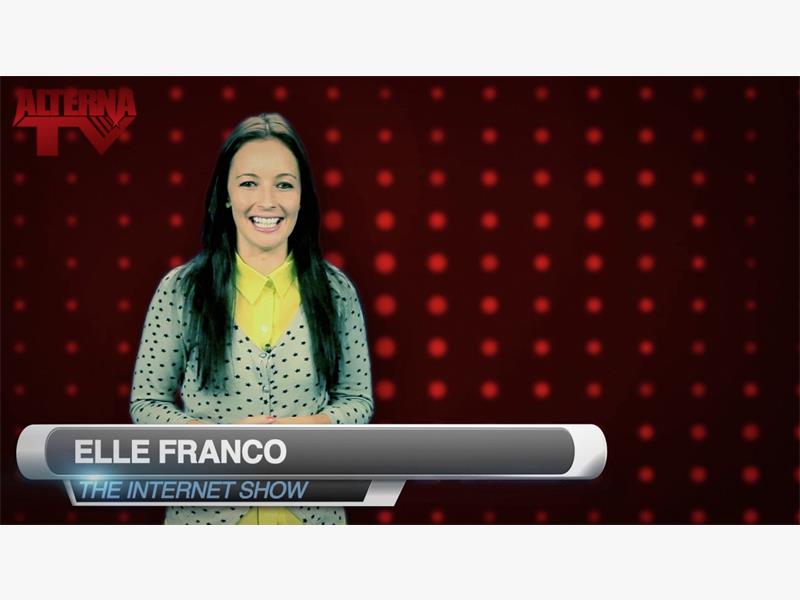 The revolution is here

“Online TV is revolutionising the way in which people consume content,” continues Nel.

“In the past, with linear TV, the options for viewers were quite finite in that viewers would have to watch a scheduled TV programme at a specific time on a particular channel. With the introduction of online content channels, control now lies with the individual. And while some may say that it is a little early to launch a 24/7 online content channel in South Africa, in this case, early means good.”

It is certainly cheaper to produce content for online platforms than it is for television. Looking at the AlternaTV channel, the quality is good and it offers about it an air of authority and authenticity unlike many of the videos seen on the likes of YouTube, which are mostly filmed on cellphones. Internet access is rising steadily in South Africa, with some 14 million people now online, according to a survey by Digital Media and Marketing Association and Echo Consultancy.

Get in the game early

“In South Africa, we do seem to be playing a game of catch-up with the rest of the world in terms of Internet infrastructure, but in terms of tech trends, we are well up to speed,” he says.

“We live in a world that is so fast-paced and has resulted in us becoming so accustomed to instant gratification, that when it comes to sourcing content, we have multiple platforms and devices which are at our disposal. However, because the Internet is such a vast portal of information, people don’t necessarily know where to start looking. It is for this reason that there exists a need for a content aggregator, like ours, which will help people get the best of what they want from the internet and entertainment industry.

“Online TV is certainly not something new since the US and UK have already comfortably settled into that trend. South Africa still has a lot to learn though. So while in some ways we are a bit early, we can either set the trend or follow it.”

Although the numbers are encouraging, Nel admits that it is really a niche market that his company is attracting at the moment and that with time, they hope the offering will attract a broader audience.