Noah has come in for some flak after one of his more poorly thought out gags was revived on Twitter at the weekend. 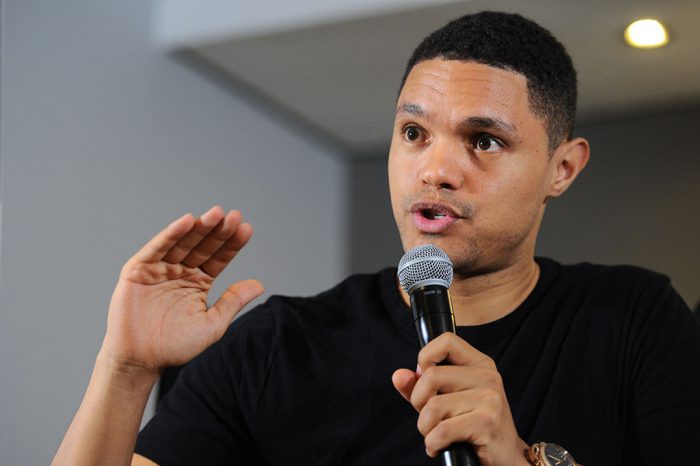 The Daily Show host and comedian, Trevor Noah, has once again landed in hot water as a clip of a joke he made about Aboriginal women in 2013 resurfaced on social media

The joke has been labelled “derogatory and disgusting” with some activists calling for a boycott of Trevor’s upcoming comedy tour in Australia.

Australian photographer LaVonne Bobongie re-ignited outrage among Twitter users when he shared the clip over the weekend.

In the video clip Trevor could be heard distastefully criticising Aboriginal women.

“Plus it’s not always about looks, maybe Aborigine women do special things, maybe they’ll just like, jump on top of you,” he said on the clip.

The video has since been taken down, however high-profile activists have put Trevor on blast and have called on Australians to boycott his shows

I am so disgusted and appalled by the comments by @Trevornoah and his attempted humour that denigrates Aboriginal women I hope Australians boycott his shows in #Brisbane #Sydney #Melbourne #Perth #Australia That kind of ‘humour’ is not funny and does damage! #racismitstopswithme https://t.co/yplwK2CtI7

Trevor admitted to the joke being insulting and pointed out that, after promising never to make a joke like that again, he hasn’t.

@joewilliams_tew you're right. After visiting Australia's Bunjilaka museum and learning about aboriginal history first hand I vowed never to make a joke like that again. And I haven't. I'll make sure the clip from 2013 is not promoted in any way.