Kenny Kunene doesn’t believe in girls’ night out. ‘Someone else might provide the sushi’

The Sushi King says he does not support the idea of ‘girl trips’ because of all the 'predators out there. 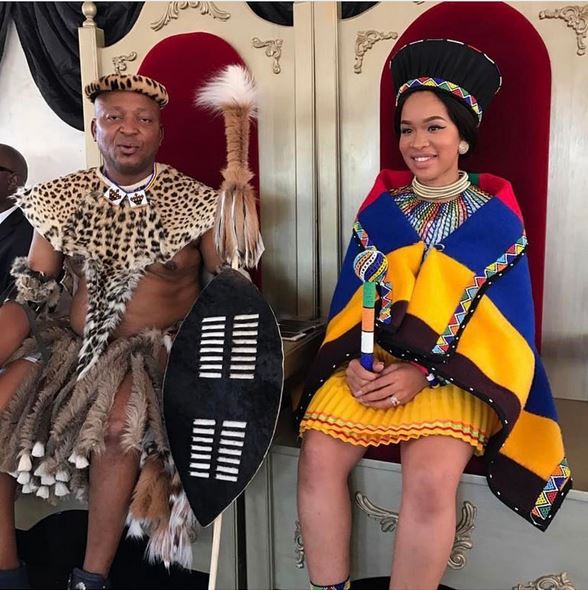 The controversial and self-proclaimed “blesser” of his own family made the comment in a radio interview on Kaya FM with Celeste Ntuli on Friday morning.

He was being interviewed to discuss finding love in your 40s.

[ON AIR] "Men like to feel young whereas us women accept our age. Men even go for younger women to even make them feel young"- @celestentuli #InfluentialFridays #Loveat40

It rubbed some women up the wrong way, especially as we’re in Women’s Month.

Kenny Kunene is talking a whole lot of nonsense. On Women's month, nogal!?

He said there were predators in clubs, and he did not believe in women leaving for Dubai or other destinations under the pretence of girls “going out” for a certain period. His reason was that married women’s friends tend not to respect the sanctity of marriage.

These friends, according to him, are the ones take compromising pictures or videos recording their so-called-friends, only to post or share these pictures for malicious reasons.

Tjooo Kenny and not trusting girls night out/girls'trip?! Noooooo, my wife is Not Allowed????

I have to agree with @Kenny_T_Kunene on girls night out, there is always that one friend who will be out of control nje. I think as a man I will not allow my wife to be involved in things I know might end up bad, such as clubbing with girls. Just an opinion.

Kenny, you approach on clubbing is controlling abuti. Saying you know what happens and you trust her is a contradiction on its own.

@celestentuli Kenny is now Mantashing on the whole clubbing & going out issue. I give up! #InfluentialFridays

Your guest is so liberated I admire his view about life.

The Sushi King said he trusted his young wife, Nonkululeko, however. He said he was always honest in reporting his movements to her as she was against “surprises”.

So can I assume that the wife can also go clubbing on her own Kenny? Akere we are talking freedom? So she’s young and perhaps also not done with clubbing… does she go on her own?

In 2016, Kunene said he was changing his ways when it came to women.

He became highly critical of the blesser phenomenon, although he admitted he had once been a big part of it.

He said that it would be better to describe the trend as “pimps and prostitutes”, as what takes place is “the action of a prostitute”.

He explained that he had taken advantage of the fact that his young female targets came from poor backgrounds and were only too happy to be showered with gifts, taken on trips and booked into five-star hotels – in return for sex. Kunene famously told talk show host Noeleen Maholwana-Sangqu that he was dating 15 women at the same time.

He said on CheckPoint in 2016, on the topic of sugar daddies and “blessees”: “You are bringing people together on the basis of transactions. That is transactional sex. That [blesser site] must be closed. No black man pays a woman for companionship. They pay for sex.”

He offered an eccentric apology to the country: “I want to apologise to the women I have turned into prostitutes myself. I have used them, given them money, the good life, for one intention only: for them to drop their panties.”

@celestentuli when did you and @kennykunene1 have a rehearsal that doesn't sound like him at all. Great show all the same #InfluentialFridays @kayafm95dot9