What to stream this weekend

Binge on a range of entertainment from Showmax and Netflix that will keep you on your couch. 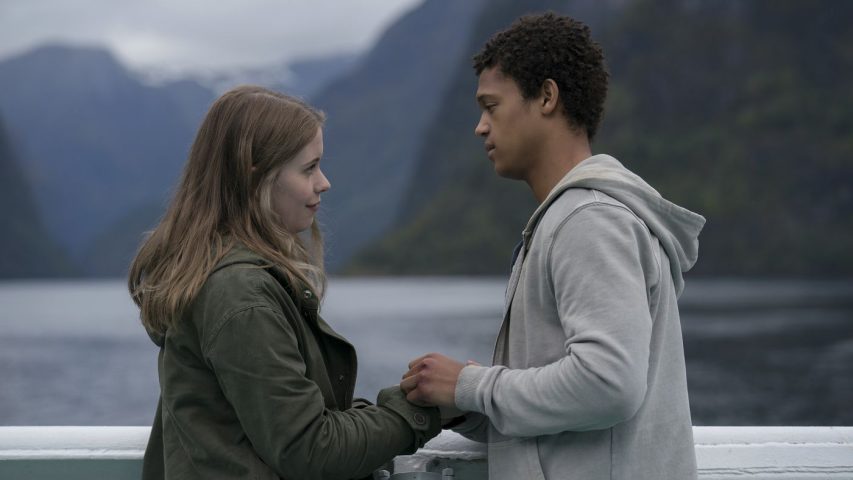 Sorcha Groundsell as June, Percelle Ascott as Harry in The Innocents. Picture: Netflix

Want to enjoy the last weekend of winter on your couch? Of course you do.

And the binging is better than ever with one brand new Netflix Original Stand-Up special and two brand new series dropping on the streaming service. Over on Showmax, catch the best recent sci-fi, sure to fill the entire weekend.

Reverie, a new sci-fi procedural, is now available to binge, first on Showmax in Africa. The series is named after a customisable and immersive virtual reality experience that scans users’ memories and social media footprints to help bring their dreams to life.

“It’s so real that when you go in, it’s hard to distinguish it from real life,” says actress Jessica Lu (Awkward, American Horror Story), who plays the tech genius behind Onira-Tech and its ground-breaking technology.

“The problem is, for some people, their reverie is better than their real life, so they choose to stay.”

Enter Mara Kint (Sarah Shahi), a failed hostage negotiator, who’s brought in to save people from themselves.

Reverie is created and executive produced by Mickey Fisher, who worked with Steven Spielberg to create Extant. Considered one of the best storytellers of his generation, Bert regales the audience at the Trocadero Theatre in Philadelphia with stories about zip-lining with his family, his daughter practicing softball with an imaginary ball, and upstaging ex-NBA player Ralph Sampson at a childhood basketball camp. 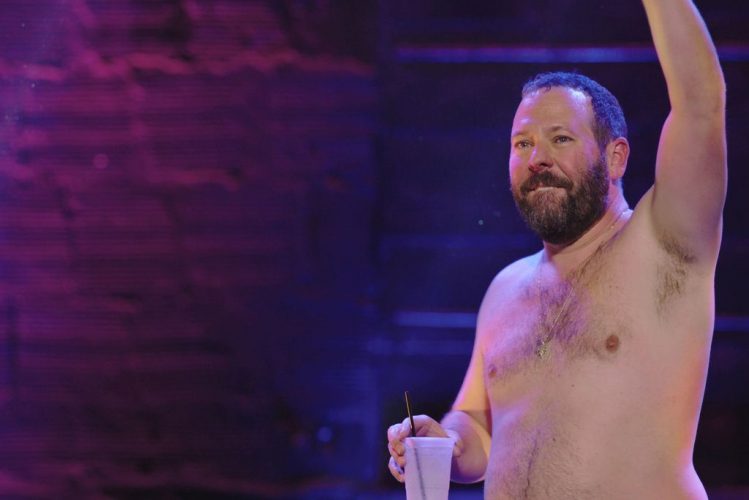 In February, Netflix announced a slate of three Indian original series, across genres and themes, to be released on the service this year.

Ghoul, a horror series based on Arabic folklore, is set in a covert detention centre.

Nida, a newly minted interrogator who turned in her own father as an anti-government activist, arrives at the centre to discover that some of the terrorists held there are not of this world.

Written and directed by Patrick Graham, and starring Radhika Apte and Manav Kaul, this unique and gripping series, with a supernatural twist, traces Nida’s battle for survival.

If you’re unconvinced about the scare factor – it comes from the makers of Insidious, Get Out and Udta Punjab. The first seaon of Ghoul proclaims you can fight the demons of this world but what about the ones that aren’t? When teenagers Harry and June run away from their repressive families to be together, they’re derailed by an extraordinary discovery – June’s ability to shape-shift.

As the lovers struggle to control this strange new power, a mysterious professor reveals that June is not alone: there are more shifters out there like her, and he promises to cure June and reunite her with the mother who deserted her three years ago.

But as their journey becomes increasingly fraught with danger, Harry and June’s love for each other is tested to breaking point and they’re faced with a choice: keep their innocent dream alive, or embrace that their lives have changed and risk everything.

The Innocents stars Sorcha Groundsell as June, Percelle Ascott as Harry and Guy Pearce as Halvorson.