Fans have hauled Masechaba over the coals, labelling her a “bully”. 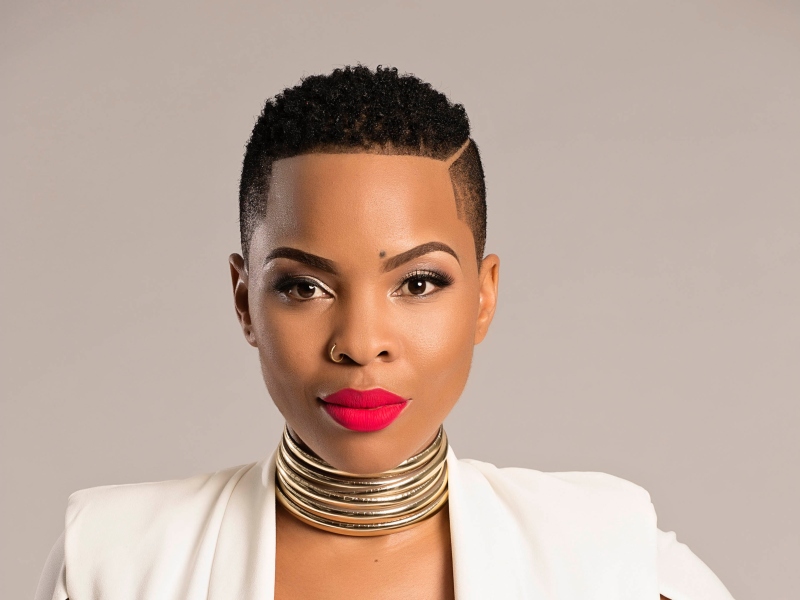 Masechaba Ndlovu has hit back at criticism over the way she handled an interview with Anatii last Friday.

Fans hauled Masechaba over the coals, labelling her a “bully”.

According to TshisaLIVE, Masechaba said she did not have any malicious intentions with the questions.

“None of it was from a sinister place. People will see what they want to see. I totally understand because they don’t have the inside story,” she told the publication.

She added that Anatii was cool with the questions, however the musician apparently declined to comment on the fiasco.

In a snippet of the interview that has been shared on social media, Masechaba could be heard asking Anatii if he is an “empath” as she apparently sensed some sort of energy from him.

An empath is apparently someone who has a paranormal ability to “perceive the mental or emotional state of another person”.

“Are you an empath…? You know why I’m asking, it’s just, I’ve never really struggled with anxiety, but all the way from Cape Town down to Joburg, I feel like I’ve been picking up on your energy because I feel weak now and my heart is pounding really, really fast and I have a stomach ache and I feel like I can’t breathe and that’s not me,” Masechaba asked.

Five months ago Masechaba was also slammed after she “ambushed” Babes Wodumo about abuse allegations.