Azania and other high-profile celebs have taken issue with the way rape survivor Cheryl Zondi has been cross-examined. 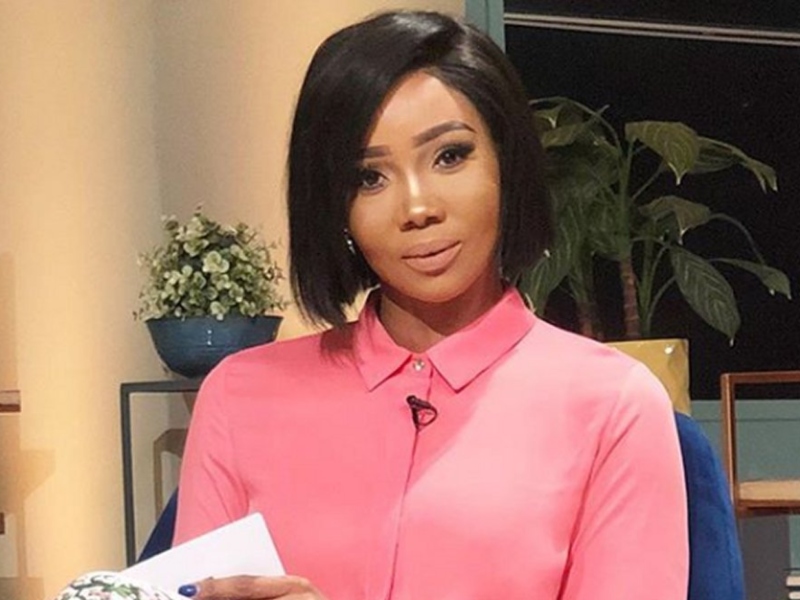 TV and radio personality Azania Mosaka has added her voice to the outrage that has been sparked by the cross-examination of Cheryl Zondi in the Timothy Omotoso rape trial.

Omotoso and two others face 97 charges, which include human trafficking, sexual assault and rape of female congregants of his Durban-based church.

Cheryl was the first witness to take the stand when the trial got under way at the Port Elizabeth High Court earlier this week. Cheryl has accused Omotoso of raping her since she was 14 years old.

As Cheryl detailed the trauma she allegedly endured, Omotoso’s defence lawyer had tongues wagging for his “unfair questioning”.

During an interview on Trending SA, Azania expressed sadness over the way Cheryl had been treated.

“I think we need a re-evaluation of how we deal with rape survivors in this country. Because now the burden of proving even in our legal system is innocent until proven guilty but ultimately it feels like the victim is being put on trial versus the alleged perpetrator,” she said.

Somizi Mhlongo said he wanted to protest outside the court to show solidarity.

“I wonder how long this thing is going to go on for. I want to go there. I will stand alone. I think it’s something that needs to be done … we need to create a group,” he said on Metro FM.