'I’m just sad that her feelings got hurt in the process. That’s my bad,' says Dhlomo. 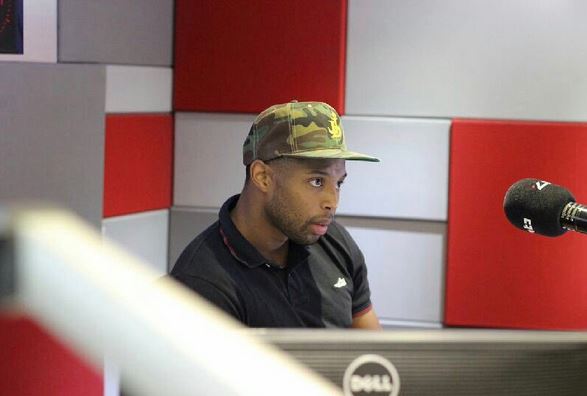 Radio and TV personality Sizwe Dhlomo broke a woman’s heart on Tuesday after turning back on his word to take her out on a date.

Twitter user @TinahN, who has since locked her profile, took a chance and asked Dhlomo out on date, which he agreed to only to decline later, leaving the lady heartbroken.

“Hawu, kanti wena awudlaliswa yini [can’t people joke with you]? LOL! I was joking,” he told the woman.

While Dhlomo initially agreed to the date, he said he did not think his follower would take it seriously as she was a stranger to him. He later apologised to her.

“Please don’t mind the RTs wena @TinahN_ and I’m sorry if I embarrassed you but I just can’t go on a date with strangers. That’s not me. My sincere apologies.”

Some of his followers asked him to apologise to the lady, while some encouraged him to take a chance and take her out, but Dhlomo still wouldn’t budge on his decision.

“I apologised to her. I don’t need to explain to anyone else after that. I’ve made my decision and nothing is going to change,” he said.

His followers suggested ways he could make it up to her, including buying her a car and house, or giving her money – which he still didn’t agree to. In fact, he said people were blowing the whole thing out of proportion.

“Damn! You’d swear I ran off with a ninja school fees or some sh!t… LOL,” he said.

Even radio and TV personality Bonang Matheba intervened in the situation and advised Dhlomo to give the broken-hearted woman money.

You must give her money. You broke her heart.

However, it seems the woman eventually accepted Dhlomo’s apology, asking his followers to follow suit.

“Thank you. I appreciate that. Forget them, don’t let them get to you. I apologised to you in public because we had made the agreement in public. I felt I at least owed you that. Unfortunately, this is what public life is like ke,” he told the woman.

Another Twitter user made her move on rapper ProVerb on Monday and asked him out on a date. Unlike Dhlomo, he politely declined and told her she deserved better.

You deserve much better. All the best and God Bless.