The Soweto Gospel Choir was formed to celebrate the unique and inspirational power of African Gospel music. 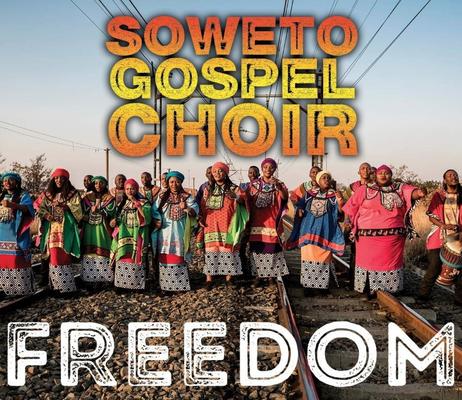 This was the Soweto Gospel Choir’s fifth nomination in this category and they have won the award a total of three times.

The award was received by album producer Diniloxolo Ndlakuse; Shimmy Jiyane; Mary Mulovhedzi; and Mulalo Mulovhedzi — whose late father David Mulovhedzi co-founded the group with producer/director Beverly Bryer 17 years ago — on behalf of the group.

“The Grammy Award winning album “Freedom” was recorded in June 2018 as part of the group`s tribute to the 100 Years of Mandela celebrations. It features a selection of South African struggle songs including their scintillating version of Johnny Clegg`s poignant “Asimbonanga”, the group said in a statement.

“The album was released in the United States where the group have just completed a highly successful three-month long tour. Further tours are planned for 2019 including an Australasian tour scheduled for July through September, and locally, a performance at this year’s Cape Town Jazz Festival in March.”

President Cyril Ramaphosa congratulated the artists in a tweet.

Congratulations to the Soweto Gospel Choir for being awarded the Best World Music album for ‘Freedom’ at the #GRAMMYs. This is the choir’s third Grammy award and we thank them for telling our story to the world and flying the flag high. pic.twitter.com/03QH3YZ8ZU