A key project is the Standard Bank National Youth Jazz Festival, which is a one-of-a-kind programme for jazz musicians. As South Africans pause to reflect on the legacy and future of the country’s youth in the build-up to Youth Day on Sunday, the National Arts Festival (NAF) is proud of the pivotal role it plays in showcasing the innovative ideas and resilience of young creators.

NAF acting executive producer Nobesuthu Rayi says the festival is part of a broader South African arts ecosystem that nurtures both the audience and talent.

“We hope it creates a respect for the arts that will see it better funded and integrated into people’s lives. We hope the impact of what happens on the stages, in galleries and open spaces of Makhanda [formerly Grahamstown] goes way beyond the 11 days of the festival.”

In a recent interview about his 25 years of coming to the National Arts Festival, seasoned performer Rob van Vuuren recalled his first festival: “I was in Standard 8 (Grade 10) and it changed my life. I got to see Andrew Buckland, Johannes Kerkorrel, Theatre for Africa and so much more in an environment that was overflowing with creativity and expression. 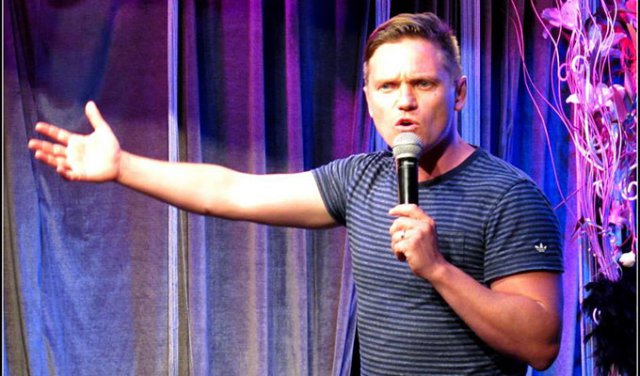 “Having grown up in conservative and brutal apartheid South Africa, the festival made me feel like I could breathe again and maybe the world wasn’t mad.”

Van Vuuren credits the festival as a ground for experimentation, receptive audiences and collaborative work – and it is in these roles that it continues to act as a launchpad for young artists.

A key project is the Standard Bank National Youth Jazz Festival, which is a one-of-a-kind programme for jazz musicians aged 19 to 25, this year under the direction of Afrika Mkhize.

It includes the Standard Bank National School’s Big Band, a space for the country’s top young school jazz musicians to perform and experience live performance in a festival setting alongside many of the greats of jazz.

Reading the biographies of artists on the main bill – such as Bokani Dyer, Mandisi Dyantyis, Shane Cooper and Justin Sasman – it is evident it was in the Youth Jazz Festival and School’s Band where many of them gained the recognition and nurturing they needed to forge a career in music. 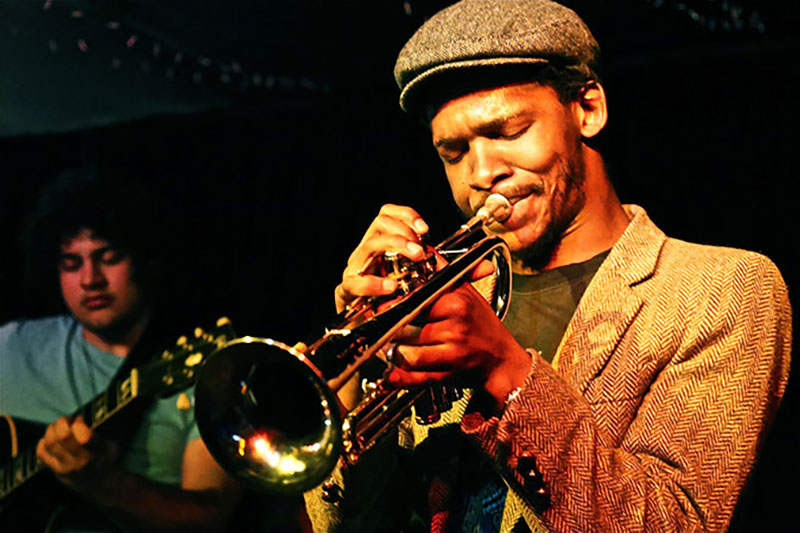 This year’s Standard Bank Young Artist for Jazz Mandla Mlangeni, says: “It feels like I have come full circle from being in the festival almost 12 years ago.

“It is largely because of the efforts of the National Youth Jazz Festival that South Africa enjoys a thriving music scene today, bringing youngsters into contact with top-flight jazz musicians from all around the world who congregate at NAF and, for six full days, give all their time to nurturing and guiding young musicians.

“The foundations for a thriving jazz scene take root at the Youth Jazz Festival. I believe if such systems are kept in place, music in South Africa will continue getting better,” he said.

The National Arts Festival is from June 27 to July 7 in Makhanda (formerly Grahamstown) in the Eastern Cape.

The 2019 National Arts Festival programmes can be viewed as PDF’s.