‘Scandal’ this week: A tip-off sends Lerumo to the Langa loft

Watch 'Scandal' this week as the drama unfolds. 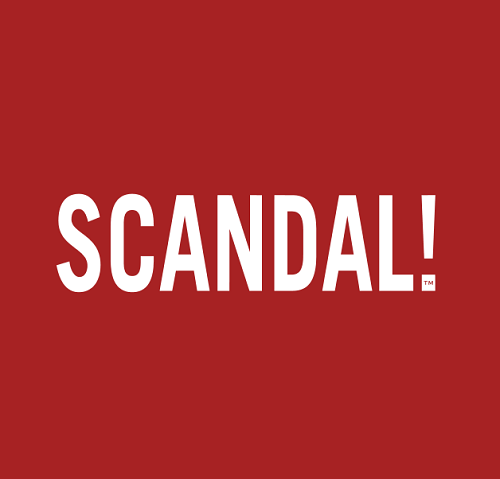 Mthunzi completes his master plan – but is he the deceiver or the deceived? Neo confronts a suspected traitor with evidence of their betrayal. Zweli arrives at NFH and catches the attention of a father and daughter.

Mthunzi and Dambisa plan to fly the coop while an ally grows suspicious. Yvonne offers an incentive to Sheila and wonders who could have betrayed her. The daughter is smitten with Zweli and jealousy abounds.

With so much ammunition on both sides, negotiations in the Langa home are tense – and far from peaceful. Yvonne gets to the bottom of the photographs. Zweli is an intriguing prospect for one young woman, but a painful scar for another.

Lerumo gets a tip-off that sends him rushing to the Langa loft. A confrontation with her baby daddy compels Dintle to draw a line in the sand. Zweli lands a surprising new investor.

The impostor is at a crossroads. Ndumiso doesn’t realise he’s exposed himself to danger. Stokkies learns that his old friend is falling for his new friend. 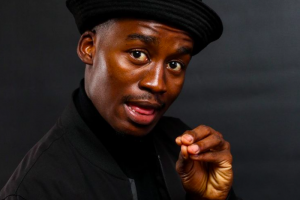