Weil Entertainment now owns the rights to the pageant, a decision that was based on Stephanie Weil's 'vision for the future of the pageant'. 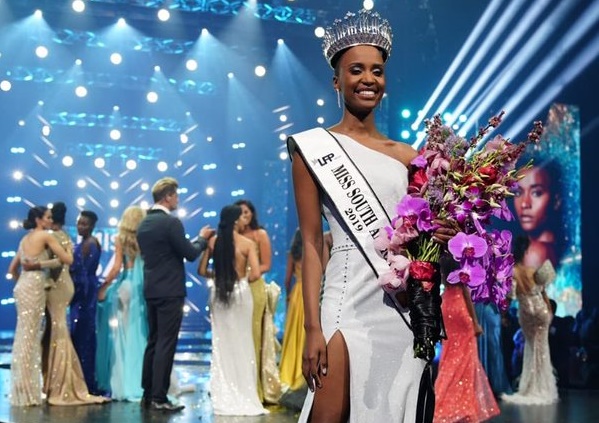 Sun International confirmed that the company had sold the rights to the Miss South Africa pageant to Weil Entertainment on Tuesday.

Sun International CEO Anthony Leeming said: “We have worked with Weil Entertainment for several years on the Miss South Africa pageant, and given the dedicated focus the event requires to take it to the next level, we naturally entered into discussions with Stephanie Weill to sell the pageant rights to her after Cell C withdrew as a sponsor.”

25-year-old Zozibini Tunzi walked away with the title of Miss South Africa 2019 as well as R3-million in prize money and sponsorships deals on National Women’s Day.

Both parties are currently in the final stages of completing the paperwork.

According to Sun International, the company received several unsolicited offers to buy the rights, but a decision was made to sell the rights to Stephanie Weil.

The decision was made based on Stephanie’s “vision for the future of the pageant.”

The statement affirmed that Sun International would not be withdrawing their involvement, and will continue to host the event.

Stephanie Weil, CEO of Weil Entertainment said: “We are delighted with the success of the 2019 Miss South Africa pageant which was held on Women’s Day this month,”

“The Miss South Africa Organisation has given the competition a new look, and its success is clear thanks to the positive feedback as well as the record number of entries we received. We look forward to our continued relationship with Sun International,” she concluded. 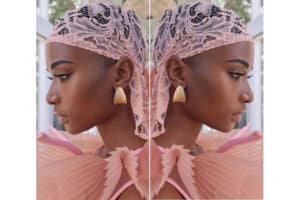 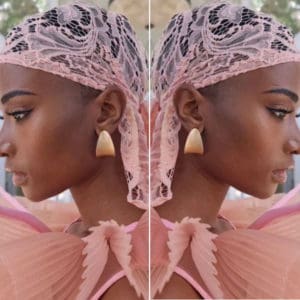 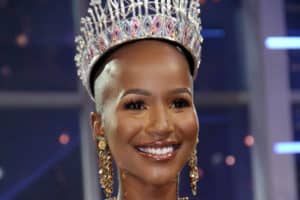 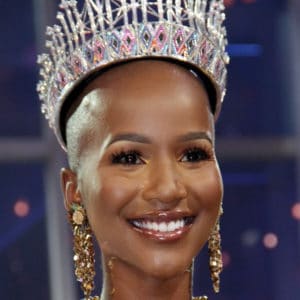 These are the Miss SA 2021 prizes, including R1 million for the winner
1 week ago
1 week ago

These are the Miss SA 2021 prizes, including R1 million for the winner
1 week ago
1 week ago