Audiences will join in the quest that sparks new feuds between old foes and pits student against mentor. 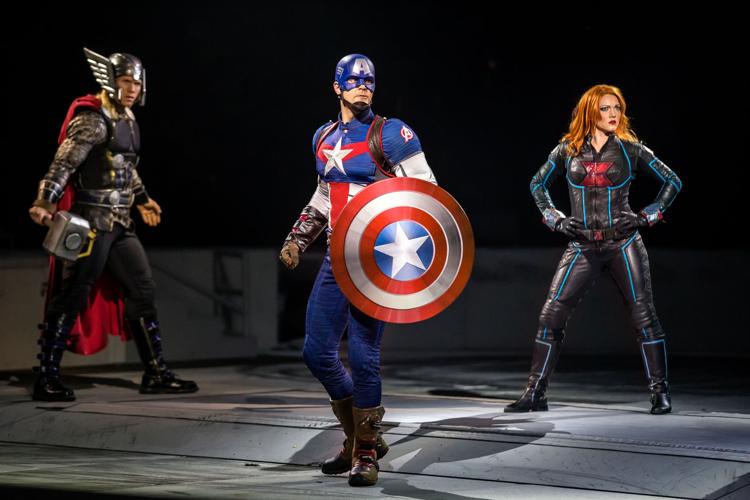 Calling all Marvel fans! Assemble for the live, legendary battle to defend the universe from evil.

The Avengers, Guardians of the Galaxy and Spider-Man join forces with Doctor Strange, master of the mystic arts, in a race against time to recover the Wand of Watoomb before it falls into Loki’s hands in this spectacular arena stunt show.

Marvel Universe Live! is a show unlike anything fans have seen before.

At the Sun Arena at Time Square in Pretoria from Friday, January 24 to Sunday, February 9, this is the adventure no one wants to miss.

The Guardians of the Galaxy in Marvel Universe Live.

Audiences will join in the quest that sparks new feuds between old foes, pitting student against mentor, sister against sister and brother against brother.

General public tickets go on sale at 9am on Tuesday, 27 August 2019 only at Computicket.

FNB customers can enjoy an exclusive 10% discount during the FNB preferential pre-sale ticket purchasing period at Computicket from today until September 5, using eBucks, an FNB card or a combination.

Produced by Feld Entertainment, Marvel Universe Live! is presented by local promoter Showtime Management and brought to you by FNB in association with SuperSport.