Stories of Our Lives: A film about Kenya’s LGBT community

There is no way one cannot shed a tear after watching the remarkable and touching film. Still from 'Each Night I Dream', an episode in the Kenyan film 'Stories of Our Lives'. Picture: The Nest Collective

Stories of Our Lives is a Kenyan film on Showmax created by the members of The Nest Collective, a Nairobi-based art collective.

Stories of Our Lives began as a documentation project by the Nest Collective. The film documents personal stories of lovers, fighters and rebels and the community histories that characterise the queer experience in Kenya.

The collective travelled around Kenya, recording audio interviews with people identifying as LGBTQI. These recordings formed the basis for the film vignettes. 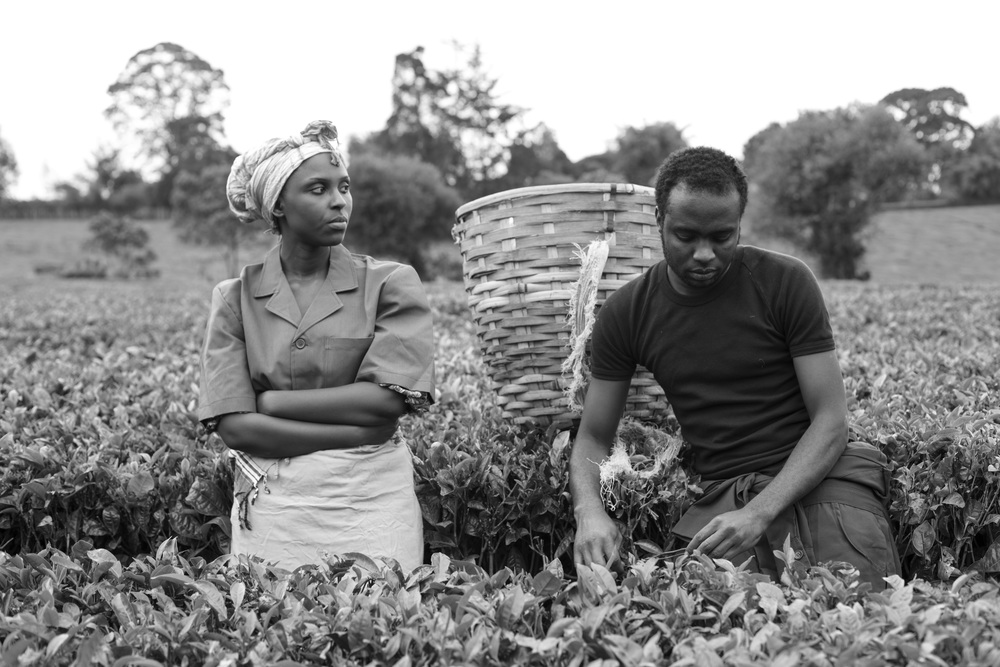 Kate (Kelly Gichohi), a rebellious young high school student, encounters Faith, a fellow student, in the school corridors. They begin a secret relationship, until the school principal takes action to separate the two by suspending Kate from the school.

While away from the school, Kate impulsively has a sexual encounter with a boy in her neighbourhood. Upon her return, Kate tells Faith about the encounter with the boy. This annoys Faith, leading to the end of their relationship.

The young filmmakers are proud of themselves for creating this film and they want people to be proud of who they are.

These young writers have travelled across the country to get interviews to put this film together.

There is no way one cannot shed a tear after watching as the film is remarkable and has a way of touching one’s emotions.

The film was rejected for distribution and screening in Kenya by the Kenya Film Classification Board, on the grounds that the film “promotes homosexuality, which is contrary to national norms and values” of Kenya. 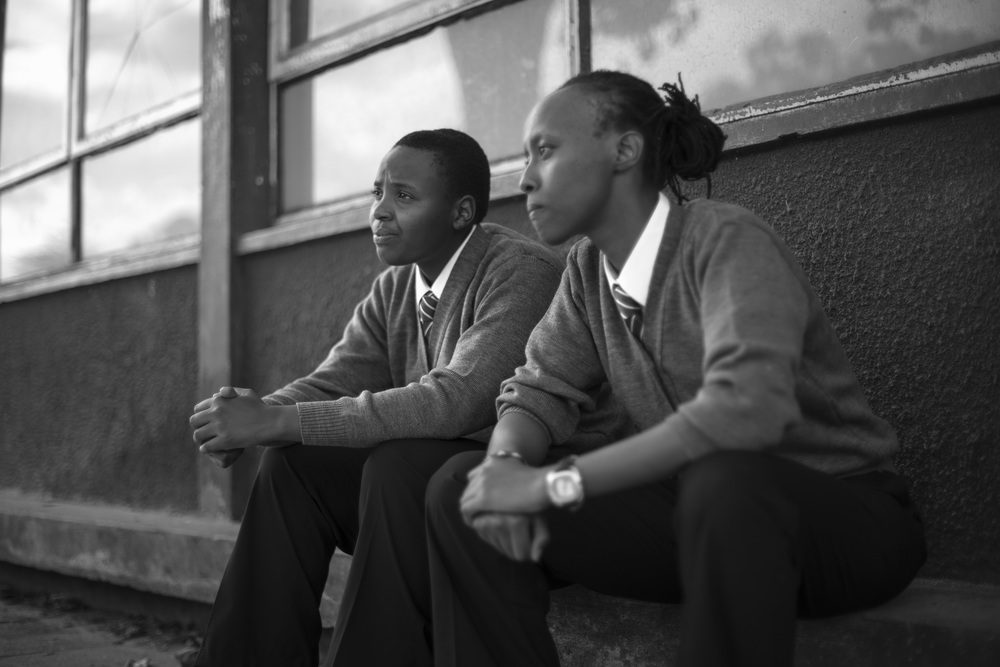 Still from ‘Ask Me Nicely’. Picture: The Nest Collective

The executive producer, Gachara, was subsequently arrested on charges of violating the country’s Films and Stage Plays Act by purportedly shooting the film without a license from the Kenyan Department of Film Services.

The charges against Gachara were dropped in March 2015.