My People, My Country: Anthology marks 70 years of People’s Republic of China

The film is a great opportunity to understand present China from the angle of ordinary people. 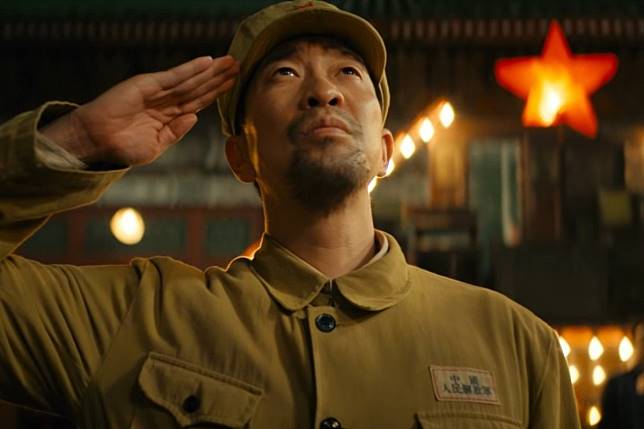 Wang Qianyuan in 'My People, My Country'.

Chinese big box office hit My People, My Country is celebrating 70 years of the People’s Republic of China.

As the key project of the Chinese Film Bureau to celebrate the 70th National Day, the film will be released around the period of National Day of China in South Africa.

The film is composed of seven stories of ordinary people in the past 70 years since the “New China” was founded. It also reveals seven of the most important historical moments of the country.

The first story The Eve is directed by Guan Hu. Leading actor Huang Bo’s role is a worker at the founding ceremony of the new China, whose responsibility is to make sure the first national flag is ready for the ceremony. 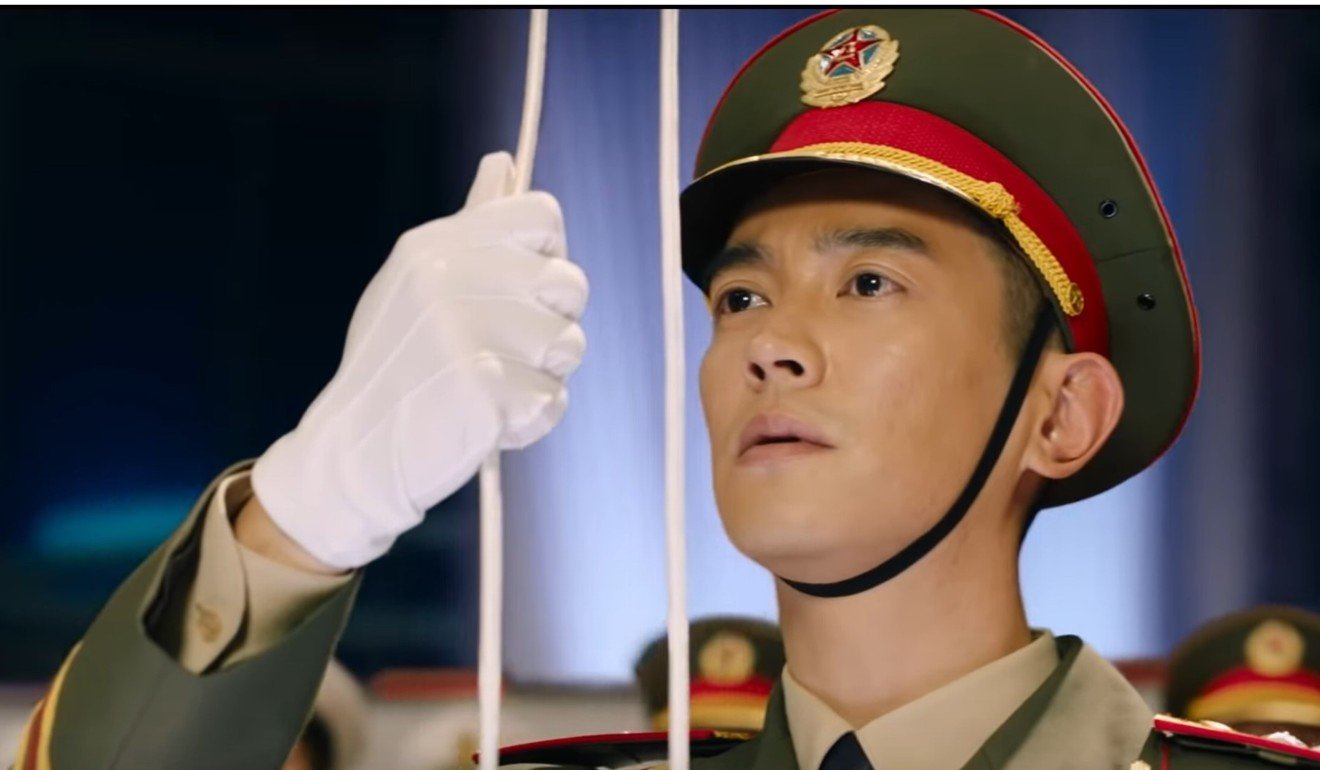 Du Jiang plays a Chinese soldier in ‘My People, My Country’.

The next story, directed by Zhang Yibai, is called Passing By. Actor Zhang Yi is a scientist who devotes his life for the research and development of the first atomic bomb of China.

Actor and actress Wu Jing and Ma Yili are in director Xu Zheng’s story The Champion, which is about the story of the Chinese female volleyball team winning their first Olympic gold medal. It was the first of three gold medal wins for the team.

Going Home is directed by Xue Xiaolu. Lead actor Du Jiang is a flag guard at the ceremony of the return of Hong Kong to China in 1997. It is about his experience at the handover ceremony.

Hello, Beijing is directed by Ning Hao, starring Ge You, who is a taxi driver in the film and luckily wins a ticket to the 2008 Beijing Olympic Games opening ceremony. 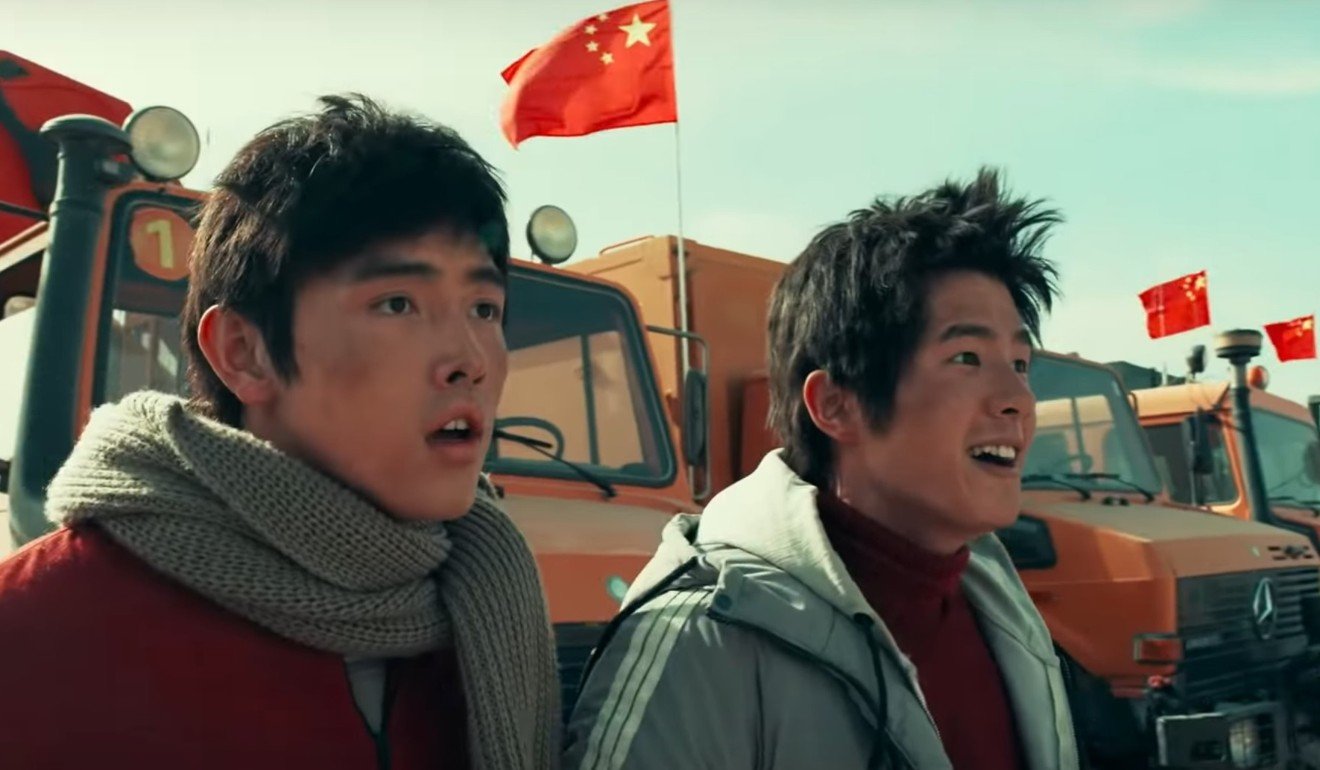 Chen Feiyu (left) and Liu Haoran in ‘My People, My Country’.

The next story, directed by Chen Kaige, is called The Guiding Star. Actors Liu Hoaran and Chen Feiyu perform as two street children, who witness the landing of the Shenzhou-11 spaceship, which was the first manned space flight for China.

One For All, directed by Wen Muye, is about a female pilot’s experience, from her first military parade to celebrating the winning of the war of resistance against Japan’s invasion, with leading actor Song Jia.

My People, My Country is the most popular film at the moment in China. The film is a great opportunity to understand present China from the angle of ordinary people.

Poster for ‘My People, My Country’.

“I’m excited to be involved in bringing this film to the Chinese community in South Africa as well as South Africans at large,” says producer Jeff Sun.

Mayenzeke Baza, chief executive of AAA Entertainment, added: “I believe this film will follow in the footsteps of films such as Wolf Warrior 2 as well as Operation Red Sea, both being the biggest box office hits in China.”

AAA Entertainment and Jeff Sun will be bringing more opportunities like these to South Africa in the near future and collaborating with many Chinese production, distribution and financing companies to grow the South African and Chinese cultural relationships.