How local movie theatres are taking precautions against coronavirus

While cinemas across the world have been closed, cinema chains in South Africa are putting stringent hygiene practises in place, and are remaining open for now.

Ster-Kinekor has released a statement to Channel24 detailing their precautionary measures.

According to the statement, the cinema chain’s Executive Committee have been working to ensure that it remains abreast of all developments relating to the outbreak of coronavirus.

“Certain hygiene protocol steps had already been taken including the placement of hand sanitisers in cinema and the minimising staff in periods where they are not required. The Executive Committee and leadership team are currently studying the Presidents’ announcement and the rules and regulations around the declared National State of Disaster to ascertain a clear direction and points of action to be taken by the organisation.

“Once a clear action plan has been determined, Ster-Kinekor will inform the public, its staff and guests of the detail and implementation of such a plan. In the meantime, we are proceeding with scheduled programming, but with additional precautionary measures in place.”

South African cinemas are heeding the President’s call and taking precautionary measures amidst the threat of the coronavirus.

On Sunday President Cyril Ramaphosa declared the outbreak of Covid-19 a national state of disaster and called on the management of malls, entertainment centres and other places frequented by large numbers of people to bolster their hygiene control.

According to the Centres for Disease Control (CDC) the virus is thought to spread mainly between people who are in close contact with one another through respiratory droplets produced when an infected person coughs or sneezes. These droplets can land in the mouths or noses of people who are nearby or possibly be inhaled into the lungs.People are thought to be most contagious when they are the sickest, but some spread might be possible before people show symptoms.

While cinemas across the world have been closed, cinema chains in South Africa are putting stringent hygiene practises in place.

“Staff have also been trained on all the preparatory and preventative hygiene measures required to limit the spread of infection. We also encourage our customers to follow the guidelines laid down by the South African government and the World Health Organisation.

“Our commitment and responsibility towards customers have never been stronger as we face the Covid-19 pandemic together. Their safety, as well as the safety of our staff in cinemas, are our highest priority. Our actions demonstrate a firm commitment to deploying appropriate resources to help maintain a healthy environment for our customers and team members.”

The company will also roll our visible signage at cinema entrances with basic hygiene guidelines and hand sanitising dispensers. Nu Metro said this roll out will be completed latest by Friday.

Ludi Kraus, a spokesperson for the Labia cinema in Cape Town told Channel24 that they are open but are monitoring the situation. The cinema will also be implementing more stringent hygiene practices, install hand sanitiser dispensers and will limit the amount of bookings to under 100 people for screenings.

Film studios have pushed back the release of major blockbusters such as No Time To Die, A Quiet Place, Mulan, Peter Rabbit 2, The Fast and the Furious 9, The Secret Garden, The New Mutants, and Antlers.

The Fugard Theatre in Cape Town has shutdown with immediate effect until further notice. 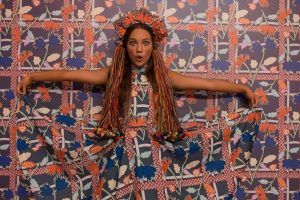 From 'Dance Moms' to shooting star, Maddie Ziegler is here to stay
8 months ago
8 months ago 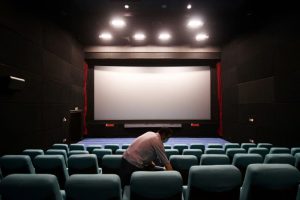 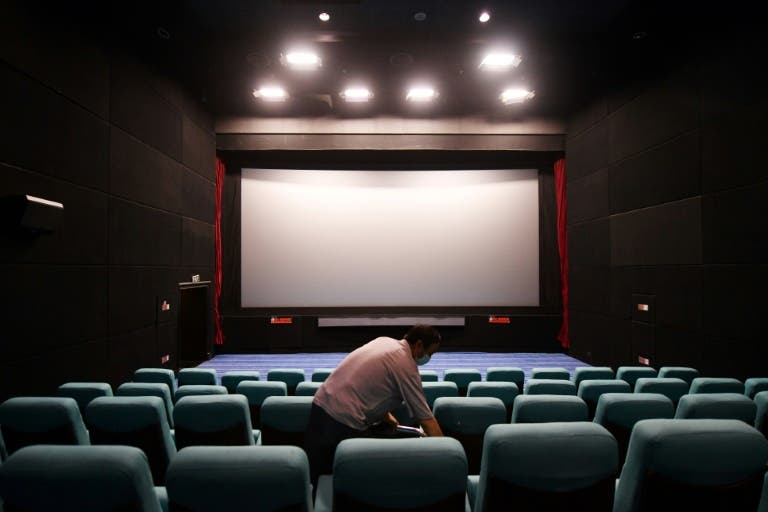 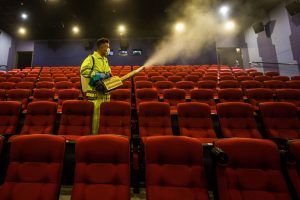 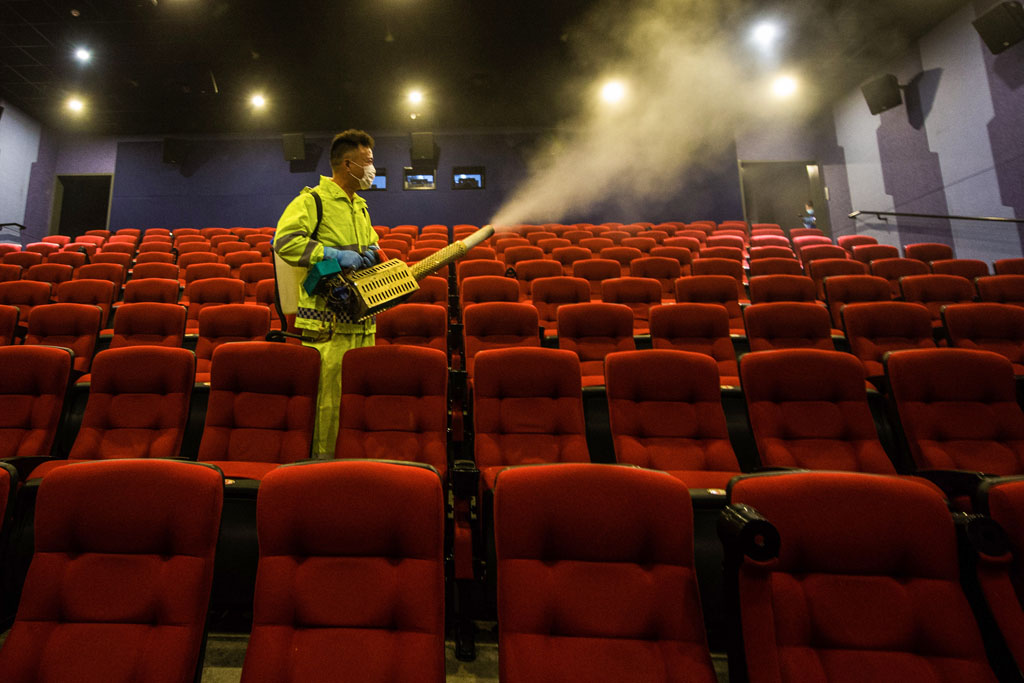 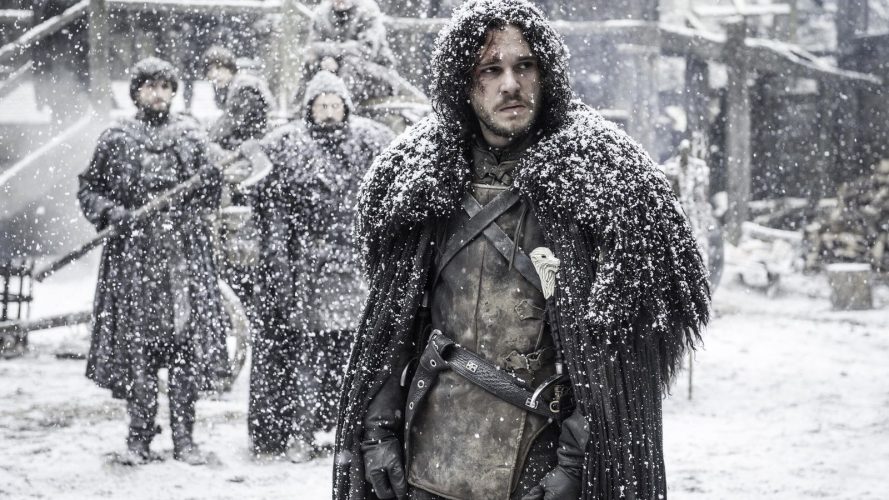 DStv and Ster-Kinekor in hilarious, epic 'Game of Thrones' twar
3 years ago
3 years ago

From 'Dance Moms' to shooting star, Maddie Ziegler is here to stay
8 months ago
8 months ago

DStv and Ster-Kinekor in hilarious, epic 'Game of Thrones' twar
3 years ago
3 years ago