Woody Allen's controversial autobiography "Apropos of Nothing" will finally be published in French in June after the first US edition was pulled and then pulped. 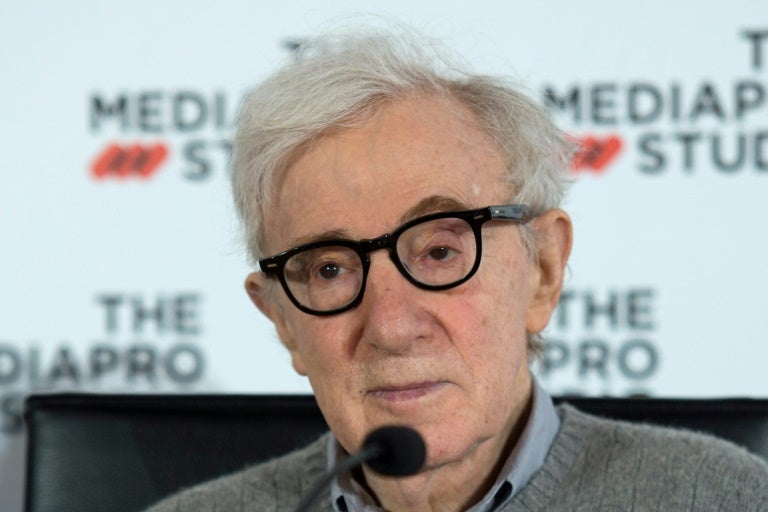 His French publishers Stock jumped to the veteran filmmaker’s defence in March when Hackett staff in New York walked out when they learned that the company was printing his memoirs.

Allen has been dogged by persistent allegations that he sexually abused his adopted daughter Dylan Farrow when she was a child — claims he denies.

Her journalist brother Ronan Farrow said he would no longer work with Hackett — which published his bestseller “Catch and Kill” — before the books giant decided not to release the memoir.

But Stock’s chief executive Manuel Carcassonne said Allen — whose films are still popular in France — was “not Roman Polanski”, a reference to the filmmaker accused of raping a number of women.

He said Allen “had been cleared twice” by the courts of abuse and “there was no moral or legal obstacle to publishing and supporting him”, Carcassonne told French media.

A smaller US imprint, Arcade, picked up the rights to Allen’s book and it has since become an Amazon bestseller.

Stock had been due to release the book in France on April 29, but with bookshops shut by the coronavirus lockdown, said it would now appear on June 3.

The book has also been published in Spanish and Italian.

Allen settled a $68 million (62 million euros) lawsuit against Amazon Studios in November after it scrapped a four-film deal with the 84-year-old for his comments on the #MeToo movement.