‘Scoob!’ is skipping cinemas and heading straight to homes

The film will be available on Amazon Prime, Google Play and iStore. Touted as one of Warner Brothers bigger animation releases in 2020, Scoob! is one of the first international movies that won’t have a cinematic release. Instead, you can watch Scooby-Doo and the gang at home – with a dog on your lap, if you’re lucky.

Scoob! is the latest Scooby-Doo movie and the first animated release that is not meant for straight-to-video or television consumption.

The two Scooby-Doo films that followed the cinematic route were the first two in 2002 and 2004.

Scoob! hearkens back to the time when films had a 360° release: A-list cast, hyped-up film, album with music from the motion picture.

But in 2020, things have changed and it’s exciting to see how the producers have swapped traditional release strategies for one that promotes staying home and enjoying a family film.

The world is invited to watch the premiere of the film tomorrow night on Twitter during the #ScoobMovieNight premiere event.

Scoob! will be available on Premium Video on Demand or Premium Digital Ownership platforms on Amazon Prime, Google Play and iStore.

How successful has marketing been in a new era of cinematic releases? In Scoob!’s case, very.

The TikTok dance videos for the #ScoobDance challenge has reached three billion views, while the official movie website boasts an activity booklet you can print at home.

Even musically, Scoob! is following a new channel to promote the film and its soundtrack. Considering major Marvel and Disney blockbusters have pushed back their wide cinematic releases, that Warner Bros pushed ahead is surprisingly refreshing. 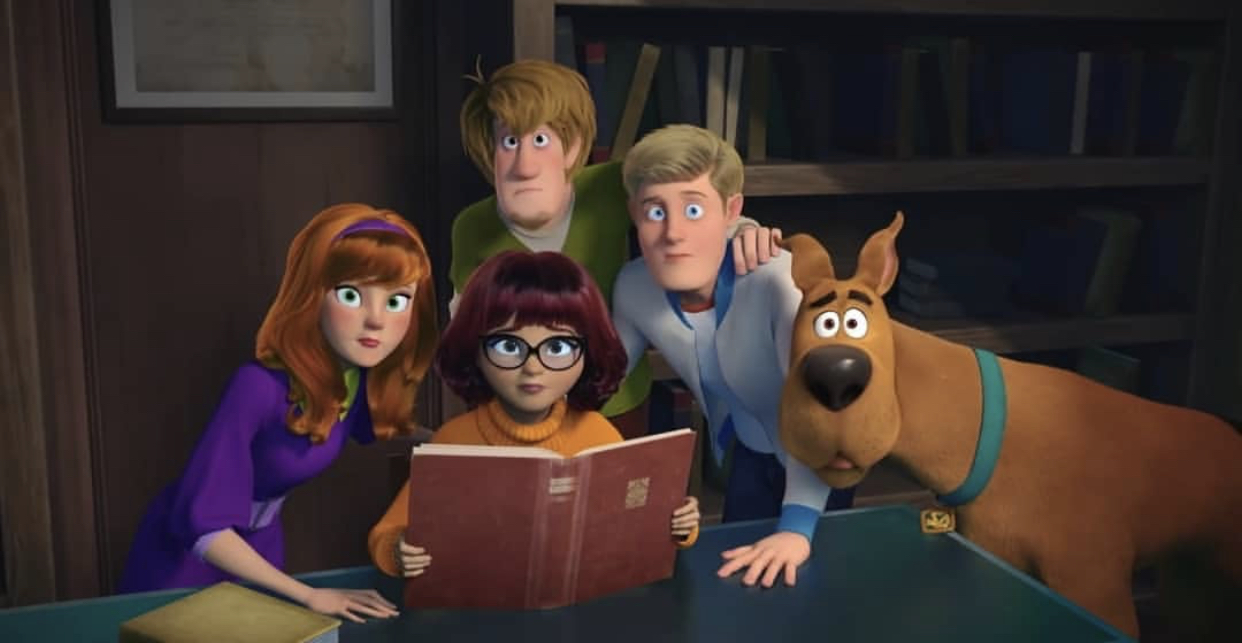 “In response to the unprecedented demand for high-quality family entertainment in the home, Warner Bros will make its upcoming animated feature film Scoob! available for both Premium Video on Demand and for premium digital ownership in the US and Canada on 15 May, providing first-run content while theatres remain closed due to the current global health crisis,” said Ann Sarnoff, chair and chief executive of Warner Bros.

Lennon Stella will exclusively premiere an acoustic version of lead single Summer Feelings, featuring Charlie Puth, while Thomas Rhett, Kane Brown and Ava Max will showcase their newly released single On Me, from the film and the movie.