It has been a harrowing few months for theatre, as performers bid goodbye to their physical working space.

But in light of that, the 55th Fleur Du Cap Theatre Awards this week was a healthy outlet to praise work from last year.

“The panel and I were once again blown away by what was on offer, especially the new South African works. It demonstrates that talent will flourish regardless of the circumstances.

“From the avant-garde to more mainstream entertainment, exciting new names to seasoned stars and other specialists of the stage, this year’s winners highlight the thrilling and world-class standard of what is on offer to local audiences. We are truly fortunate,” he said. “She has been instrumental in opening the doors of theatre to all,” said Melane.

The Innovation Award went to Junkets Publishers’ Robin Malan and Andi Mgibantaka for their contribution to theatre arts, literature and education.

Across its range of imprints, said Melane, the publishing house had continued to promote new writers and ideas, also always providing a platform for the expression of diversity and sexual minorities. 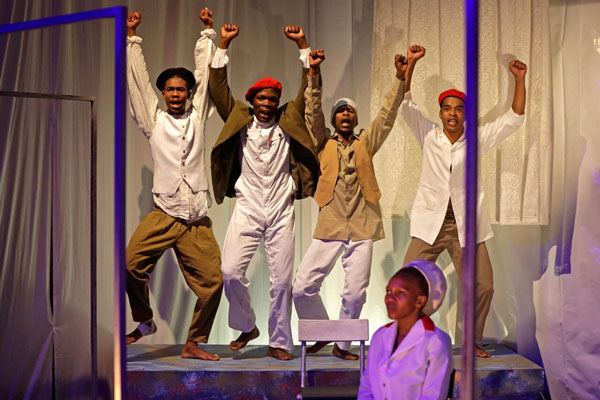