The first season of the fantasy drama is available to binge-watch on Showmax. More than 300 years ago, Sarah Alder made a deal to stop the slaughter of her kind, pledging her people to the service and defence of America for generations to come.

In return, the persecution and the killings stopped. The Salem witch trials ended and the country gained a powerful new weapon – an army of witches.

Motherland: Fort Salem is a young adult dystopian fantasy that follows three young women – Tally, Abigail and Raelle – from basic training to deployment, as they learn to fight terrorist threats with supernatural tactics and the magic of their voices. 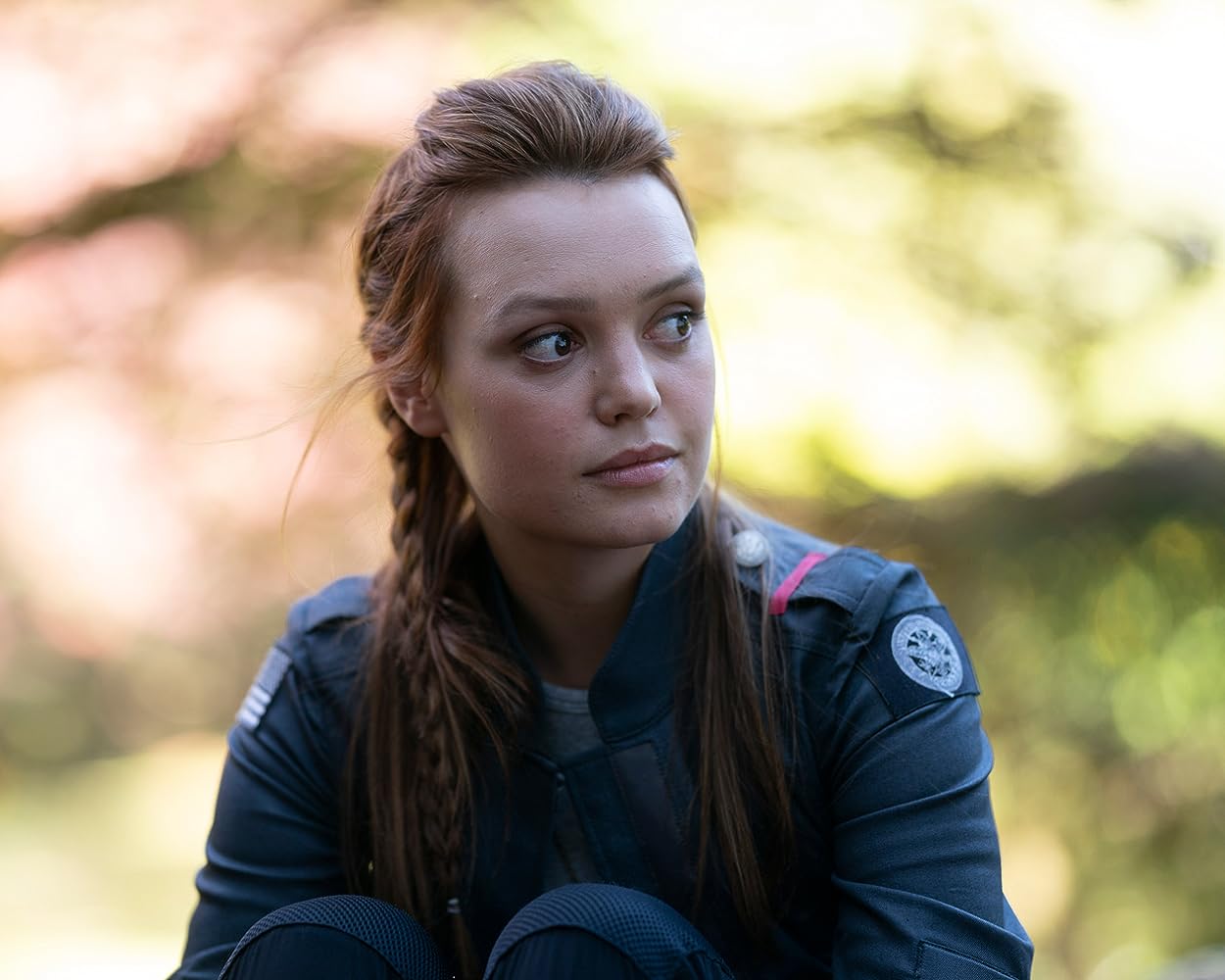 Among the three leads is Cape Town actor Jessica Sutton, who was in The Kissing Booth and also stars in the upcoming Showmax movie Original Rogue, opposite Megan Fox.

Her character, Tally Craven, is the innocent of the group. Wide-eyed and enthusiastic, she sees the army as her calling, a chance to save lives.

When her conscription papers arrive, it’s the moment she’s been awaiting for 18 years. All she has to do is say the words.

“This is the pinnacle moment,” says Jessica. “For Tally, she’s already decided that this is what she’s going to do. She’s going to conscribe, against her mother’s wishes.” 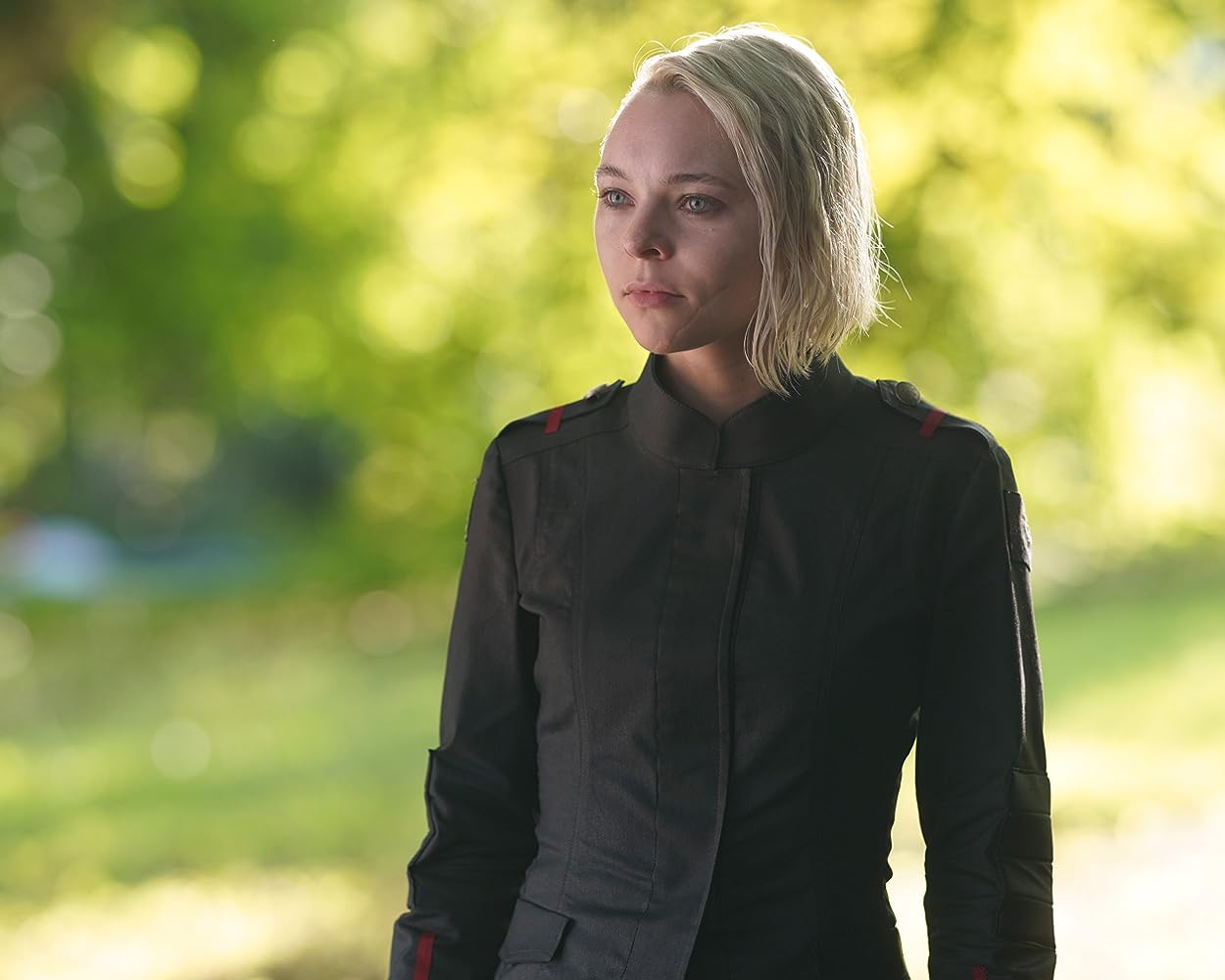 Raelle is played by Taylor Hickson, who was Petra, aka Goth Girl, in Deadly Class and Meghan Orlovsky in Deadpool.

Like Tally, Raelle has been anticipating this moment, but to her, it’s a suicide mission. Seething with pent-up fury at the injustice of her fate, Raelle sees no way out.

“A medal drops from out of the ceiling and we have to speak the words to basically conscript ourselves into the military,” says Taylor.

But in that moment, “Raelle’s mainly thinking about her mother and how she lost her mother to war, and now she’s being condemned to essentially the same fate.” 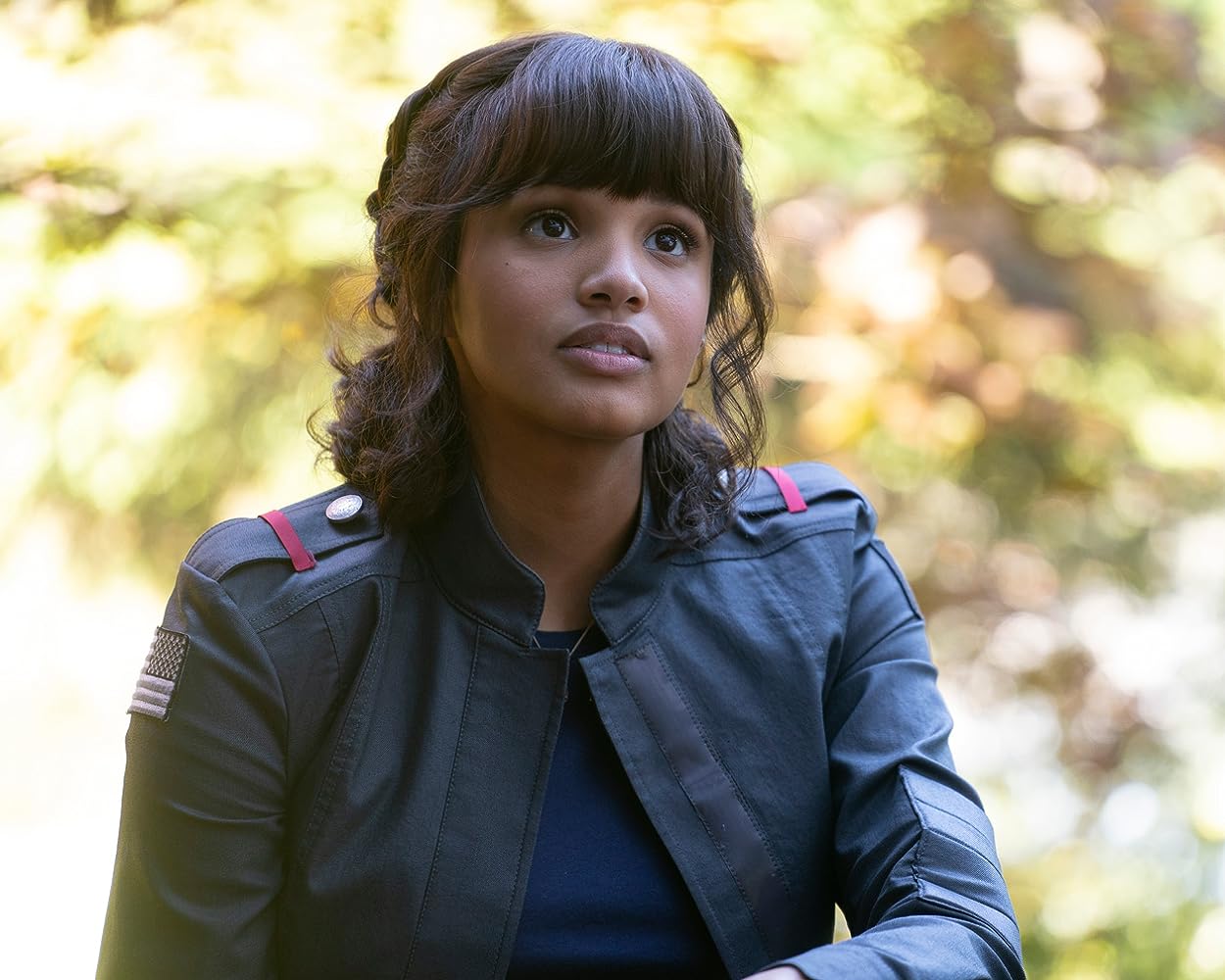 Newcomer Ashley Nicole Williams plays type A personality Abigail, for whom the army was never a choice. It’s a matter of honour, of destiny and failure is not an option.

“I come from a long lineage of generals,” the actress says of her character. “That’s really big for Abigail. She has to go through basics, she has to go to war college and she needs to fight and be the very best she can.” 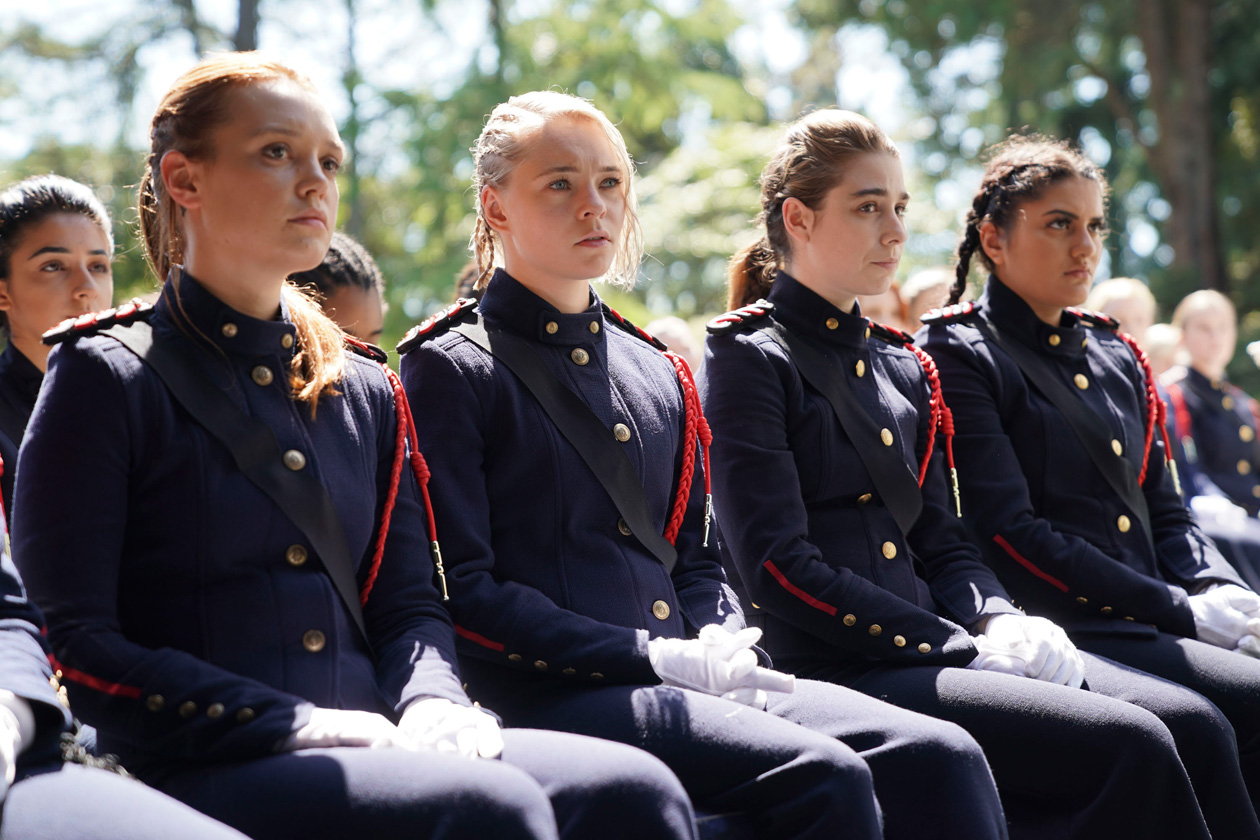 “Right off the top you can see it’s a lot more female driven,” Taylor explains. While that does mean less testosterone-fuelled bonding rituals, the competition and conflict get plenty ugly.

“It’s no longer the boys fighting on the front lines, but the girls,” says Sutton. “We’re not the cackling old crones around the cauldron. We are the protectors. We are the warriors. We have these immense powers and that’s coming from language and sound, as well as sex.”

“The world of Motherland is basically our world flipped upside down,” says Nicole. “And we’re the powerful ones, kicking ass and taking names.”

Creator Eliot Laurence (Claws), says he was “blown away by the love we’ve gotten from our fans, whose excitement and passion played a massive part in this renewal”.