SABC to launch its own video streaming service 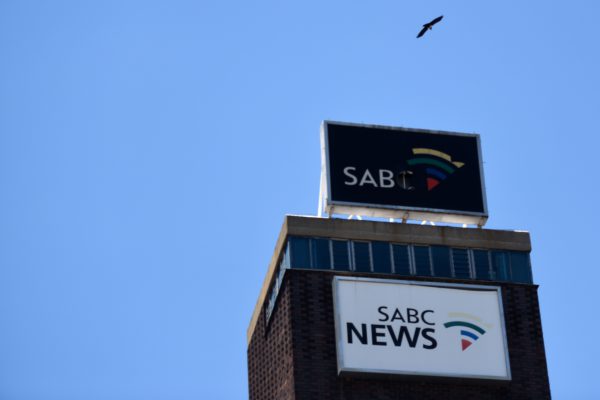 The SABC’s plan to roll out its own bespoke entertainment VOD streamer comes at the same time as the financially struggling broadcaster crafts controversial plans and possible legislation changes to try and force private pay-TV companies and subscription video-on-demand services to pay the SABC through harvesting their customer databases to tack on compulsory SABC TV Licence fees.

What is means is that the SABC and the government want to amend the existing legislation so that the South African Broadcasting Corporation will get paid money from the likes of DStv and Netflix South Africa at the same time that the SABC might be running its own video streaming service.

Only about a third of South African TV households pay their annual SABC TV Licence fee of R265 with the beleaguered SABC that is owed billions of outstanding licencing fees.

Besides millions of viewers who have abandoned the SABC, a growing number of video viewers have shifted to digital platforms where they don’t watch or listen to any SABC content.

The SABC and the country’s department of communications and digital technologies want to broaden the definition of the existing SABC TV Licence so that consumers who are for instance watching Netflix SA on a tablet, DStv on a laptop, or StarSat through the StarTimesON app on a cellphone, all have to pay a SABC TV Licence although they don’t use or consume SABC content.

With even more local and international SVOD services that might launch in South Africa in future like The Walt Disney Company’s Disney+ or Star, Discovery Inc.’s discovery+, WarnerMedia’s HBO Max and others, a compulsory, tacked on SABC TV Licence fee to subscribers’ monthly bill will mean a multi-million rand revenue boost for the SABC’s cash-strapped Auckland Park kitty.

The SABC currently provides some of its locally-produced entertainment content on MultiChoice DStv Catch Up service, licenses some series to VIU, and places some of it on YouTube.

With its own “SABC iPlayer” the public broadcaster will be able to bundle most of its own content on its own platform, where a limited volume of entertainment content will be freely accessible and with the bulk of its library catalogue and new entertainment content that will only be accessible after registration and login, for instance by entering a valid SABC TV Licence number.

“The SABC can confirm that it is planning to launch its video and audio streaming services in line with the ever-changing industry trends and consumer needs,” Mmoni Seapolelo, SABC spokesperson confirmed to Channel24 in response to a media enquiry. “At this stage, the SABC is not in a position to provide more detail, due to the commercial sensitivity of the information,” she said.

The SABC says that it plans to launch its own SABC video streamer in 2021, and said that the broadcaster sees the launch of its own bespoke video streaming service as crucial and necessary because of reasons including competitive advantage, responding to industry needs, fulfilling the role of being a content aggregator and being a platform operator.