'John Dillermand' is a middle-aged white man with a giant penis, which gets him in a lot of trouble. 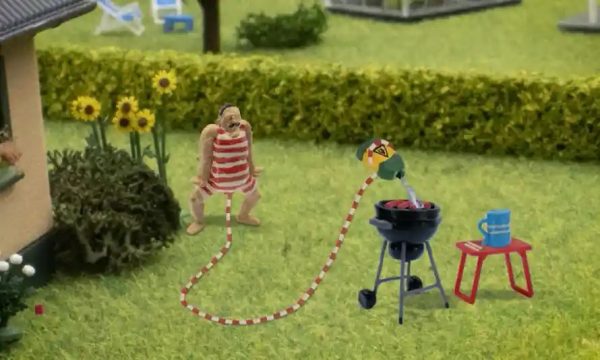 New children's programme 'John Dillermand' is about a man with a long penis. Picture: Twitter

A children’s programme in Denmark is receiving attention for all the wrong reasons.

The TV show is called John Dillermand, who is a middle-aged white man in a red and white striped bathing suit. Broadcasted on Danish public broadcaster DR, John showcases his giant long penis which gets him a lot of trouble as he can not control it. Despite that, he uses his large penis to his advantage and saves the day.

The animated series is supposed to attract children aged four-to-eight years old, and the aim is not necessarily to teach children about genitalia but, according to DR, John’s character could be a woman as well, The Wrap reported.

DR said in a statement: ” The programme could easily be about a woman with no control over her vagina and that the most important thing was that children enjoyed John Dillermand.”

Each episode of the show is only about five-minutes long. It shows viewers John’s escapades – his daily routine of gardening – and bungee jumping using his penis.

Even though there has been much controversy of this new show, some Danes are actually enjoying it and think it is content that is important.

Soon may John Dillermand come
To bring us sugar and tea and rum pic.twitter.com/km3zy9h8d1

Danish kids making #JohnDillermand snowmen with what little snow we got this year pic.twitter.com/Hb5bjxGbf6 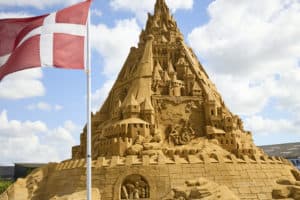 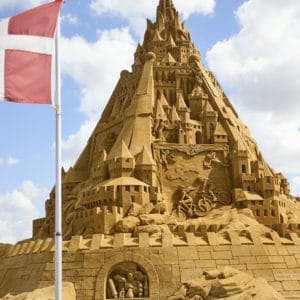 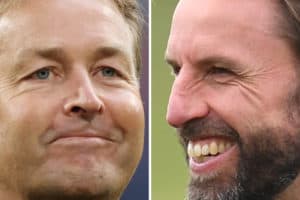 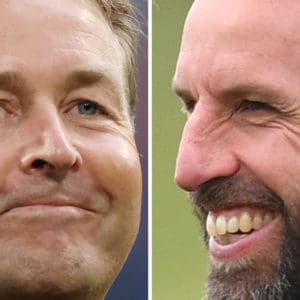 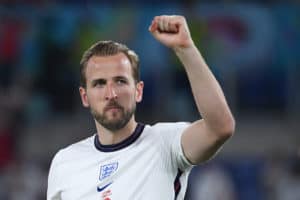 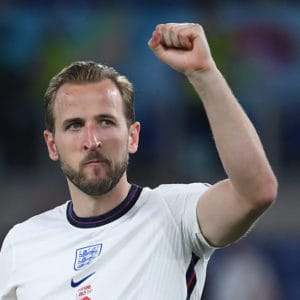 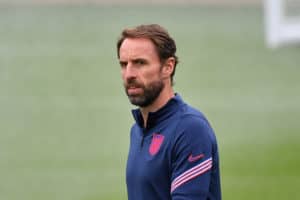 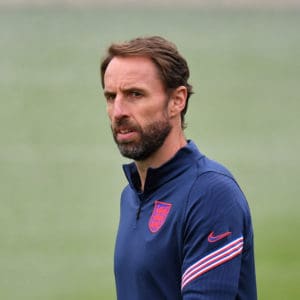